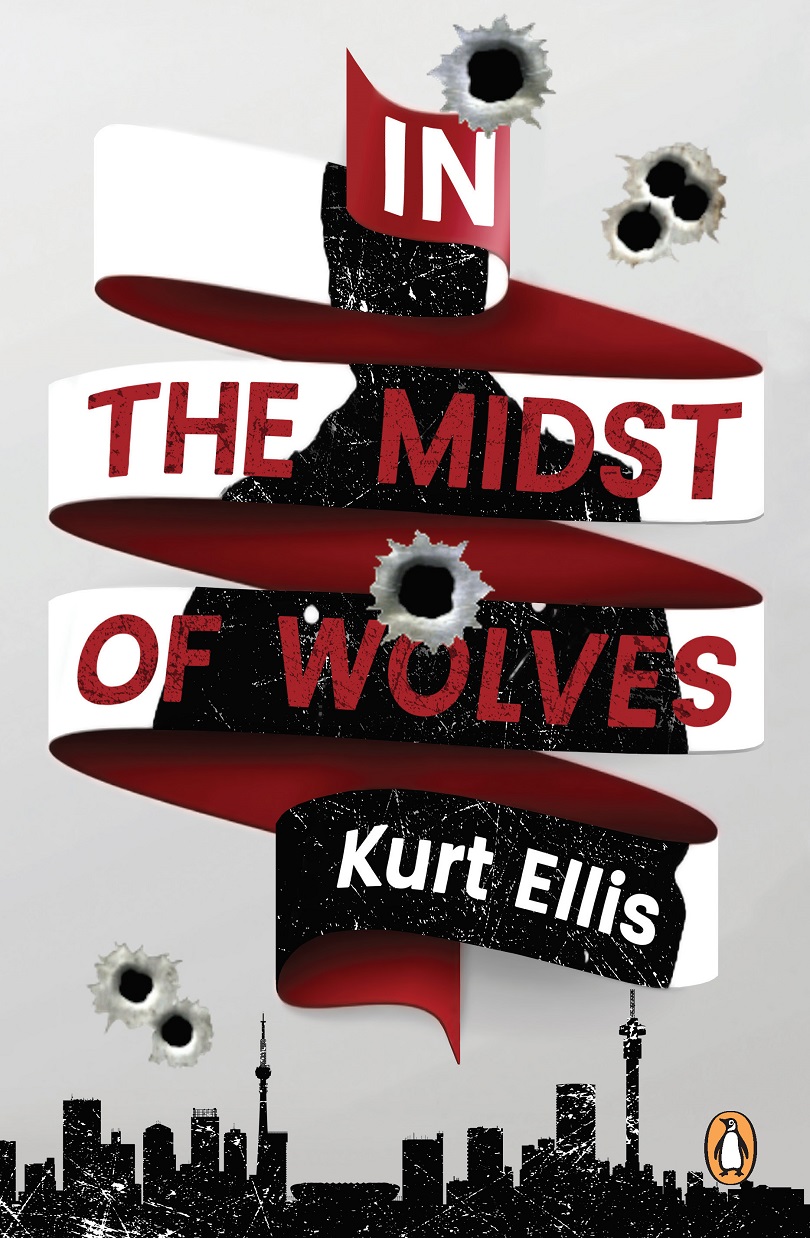 South Africa is fertile ground for storytellers and Kurt Ellis has lifted the veil on muti, sangomas, witchcraft,  witches, tokoloshes and Imfene —— that gives Nick Creed, renowned hunter of human monsters many sleepless nights. Creed made a brief appearance in Ellis’s first book, By Any Means, but now he has a starring role in this creepy, psychological thriller.

When Creed was 11 and living in KwaZulu-Natal he helped police arrest a paedophile after he watched him hide the body of a young boy in the Newlands East bush , where other corpses, dumped by the killer, dubbed Rumples, was the spur he needed for his career in criminology.

Creed, an expert criminal profiler led the FBI’s famed Behavioural Unit (BAU) for seven years, and he was instrumental in bringing serial killer Daniel Mooney to justice and killing Manuel Rodrigues, who murdered Creed’s fiancée, Megan. Creed became a media darling in the US but there were many questions about his role in Rodrigues’s death which left a stain on his otherwise unblemished record.

Now he is back home in Jo’burg plagued by his own demons and under the care of a psychiatrist, Dr Andile Tlau. Creed is an alcoholic; a user of cocaine and his nights are haunted by bad dreams and he is without a job, with just his stray rescue animals, including a three-legged dog called Tripod to care for at his Johannesburg home. Creed is also plagued by memories of his late father, a Cape Malay, who moved from Cape Town to Durban. He joined the ANC underground to seek revenge for the treatment he received at the hands of the apartheid police and  soon earned the sobriquet, Ukufa Okunsundu, which means Brown or Black Death in Zulu. Later he committed suicide and Creed is worried that he will also, “eat his gun”.

Now long-time friend, Major Eli Grey, head of the SAPS’ Investigative Psychological Unit (IPU), asks Creed to help to find the killer of a woman whose dismembered body was found in her apartment, and to save Creed from himself. Grey also has baggage which is well-hidden beneath those movie star looks.

Creed signs on as a consultant much to the dismay of the other members of the team including Detective Lucas Meyer, who studied for the priesthood and whose nickname is Father; the grizzled and disgruntled cop, Captain Andre Steenkamp; Reshmee Patel, the new face of Grey’s media team, the only member in fact, and Detective Dumisani Zwane, who is being fast-tracked for promotion and has been with the police for six years.

When he starts investigating the murder of the first woman, and then the second of a female who was dumped alongside the Golden Highway he is embroiled in a nightmare of epic proportions. Pulling the strings behind the scenes is a witch called Nomtakhati who believes Creed is uSatane and wants his body for  muti. Creed, however, thinks that an angry boyfriend is behind the killing.

Creed and his team consult a number of experts about muti murders and a strange apparition that Creed glimpses in his garden. One of these is Professor Mgwazeni Buthelezi, who advises the police’s Occult Unit on cases that may have a traditional aspect to them — muti murders. The professor is well versed in the Imfene. But he dismisses the existence of  Nomtakhati as  another urban legend. The professor also builds shelters for abandoned and abused babies with physical and mental deformities in various parts of the country including rural North West, Limpopo and KwaZulu-Natal. Although the magic is a myth the Ummtakhati do exist: their practitioners are real and the people’s belief in them are real, Buthulezi tells Creed and his team. He also warns them that monsters don’t exist, “You have to make them”.

In to the mix steps sexy ace crime reporter, Tracey Wilson, who uses her attributes to cosy up to Detective Meyer to get the dirt on Creed.

The IPU  homes in on Reggie Mthembu whom they believe killed his girlfriend, Lorraine Sinamane. Mthembu is part of a gang robbing cash vans and they track him to his hideout but he escapes: not only does Reggie think he is invincible because Nomtakhati has given him muti. She also orders him to kill Creed so she can make even more powerful muti.

Ellis’s characterisations of the players are right on the button: Creed, a man battling his demons;  Meyer has to decide between lust and loyalty; Zwane must come to terms with his belief in muti and the demands of modern day police work; Steenkamp is just waiting for his pension; and Grey wonders what will his legacy be.

There are many twists and turns that will take you on a road less travelled but filled with monsters, real and imagined, until the final white-knuckle showdown.

In The Midst of Wolves is a thriller with depth that looks at a seldom seen side of South African culture and tradition. It will keep you looking for the tokoloshe under your bed or peering in to the darkest corners of the garden hunting for the Imfene, long after you’ve turned the last page.