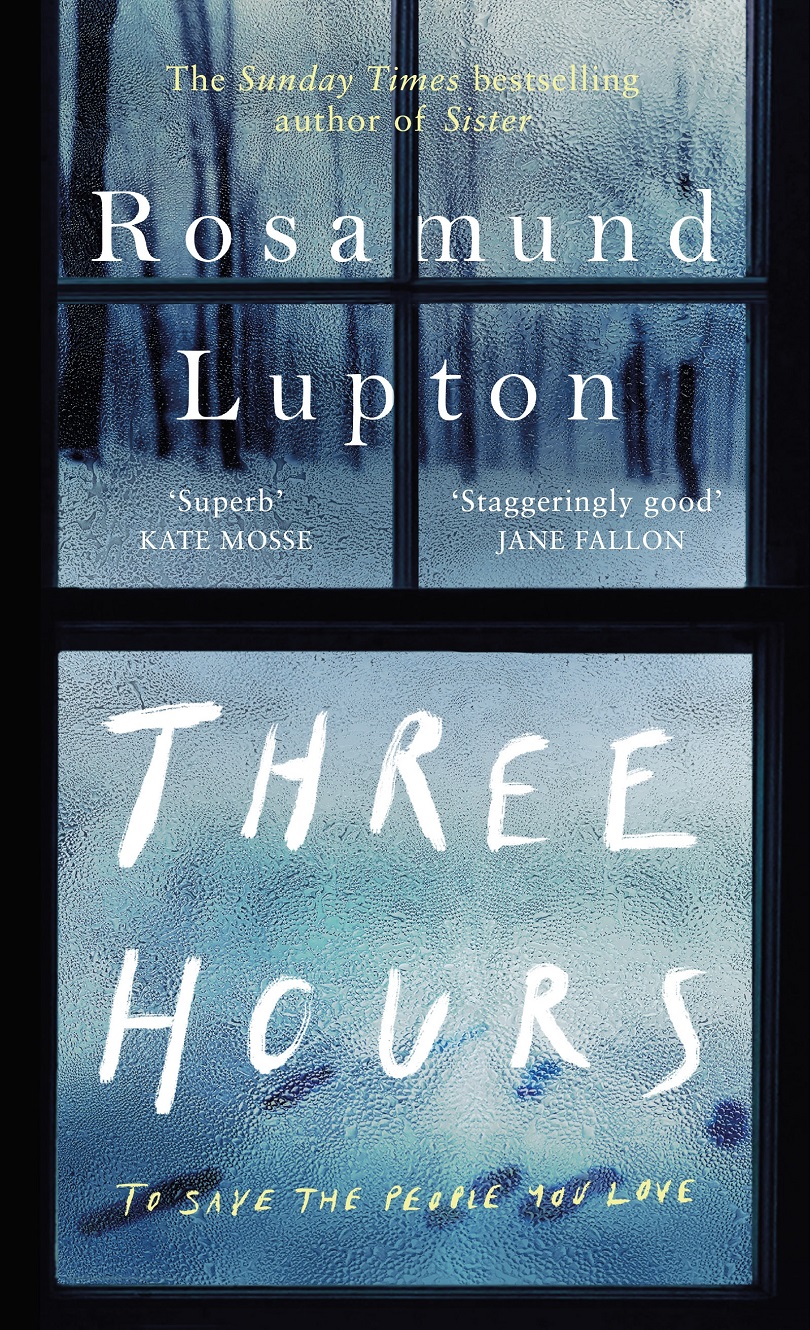 It’s the dead of winter and a liberal school, Clifton Heights, in rural Somerset; is under siege, The alarm is triggered by one of the pupils, a Syrian refugee, Rafi Bukhari,16, who recognises the sound of a bomb going off in the nearby woods. Rafi, along with his eight-year-old brother, Basi, were rescued from a refugee camp at Dunkirk by the headmaster, Matthew Marr, and taken to a place of safety and given a scholarship to the school.

Both boys were severely traumatised during their escape from Syria by sea which Lupton describes in horrifying detail. Rafi and Basi’s family were killed but Rafi still has his father’s copy of Shakespeare’s Macbeth from which he often used to quote, seeing Syria as a ‘suffering country under a hand accursed’.

The first person to get injured in the siege is Marr who is shot in the head, and along with Hannah, Rafi’s girlfriend, is trapped in the library. Marr managed to start the evacuation process has recognised the gunman but because he is slipping in and out of consciousness he is unable to tell Hannah.

At first many of the teachers dismiss Rafi’s concerns as a result of post-traumatic stress disorder from which Basi also suffers and his trigger is snow and the sea.

The pupils and staff remaining in the school are forced to hide in some of the buildings where they endure three terrifying hours. The teaching staff try to keep the pupils busy doing ordinary things while the drama teacher continues to rehearse the school play Macbeth, which, without giving the plot away, it is an important part of the story.

As the drama unfolds the parents gather at a nearby leisure centre where they learn things about their children that shock them. One of the students, Jamie Alton has disappeared after fetching a prop for Macbeth and his mother Beth is in a panic because he doesn’t answer his phone. She has a few imaginary conversations with him but deep in her heart she knows he not the boy she held in her arms when he was born.

The story is making news headlines on Sky News, other television stations, in newspapers and on social media where the twitterati are convinced it’s an Islamist terror attack.

All the children from Junior School have been evacuated by boat, except Basi who is terrified of the sea and runs off without any of the teachers noticing and he takes shelter in a dark and dank boat shed waiting for Rafi to find him.

Enter a police psychologist, the pregnant Detective Inspector Rose Polstein, who firms a bond with Rafi,  and her team of investigators. Through social media the team learn the names of the gunmen, students at the school who have been radicalised. They are Victor Deakin and Malin Cohen and one of them is a psychopath which changes the pattern of negotiations. You can’t negotiate with a psychopath. But Rose quickly homes in on his weak spots and so she is able to predict his behaviour.

All the action takes place over three hours starting at 9.16am to 12.15pm when all the pieces fall in to place.

The gripping page-turner can only end in one way and it’s not a spoiler to say that the two students die in a fusillade of fire which was the predictable outcome. The twist, though, is the reference to Macbeth.