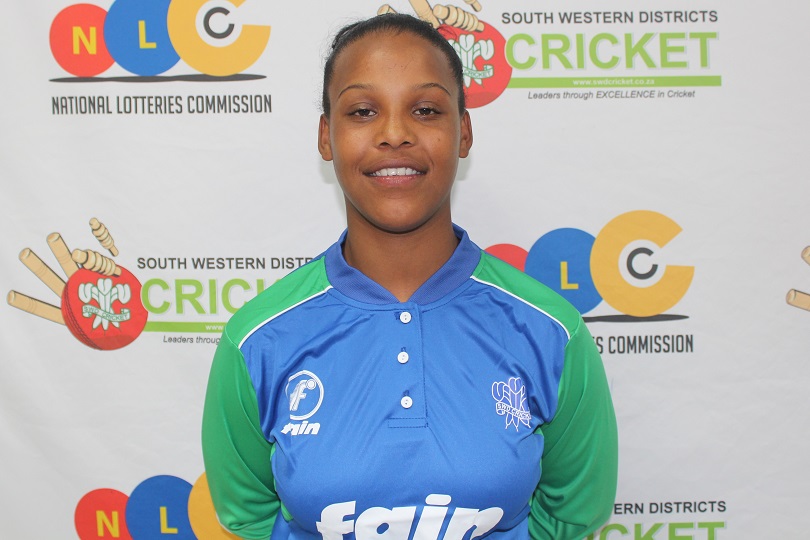 The next instalment of a Cricket South Africa (CSA) elite fast-bowling group camp ended in Pretoria recently with CSA Bowling Lead and High-Performance Manager, Vincent Barnes, satisfied with the outcome of the two-day session.

Twelve men and women identified by the national body assembled at the organization’s Centre of Excellence where they were put through their paces in two groups of six. They followed a similar programme that a 10-member group of the men’s High-Performance training squad were put through at the same facility last week.

“I was again really happy with what I saw by this group of bowlers,” Barnes stated. “We have some seriously talented fast bowlers in South Africa, both men and women, and with the right nurturing they have the ability to progress all the way to the top.

“This week we had a nice mixture of men and women attend the camp. It was just basically to check if their ways of keeping them injury-free. The initial tests we did earlier in the year were on players that had injuries and we were trying to investigate why they were picking up these injuries, and now it’s about trying to make sure they stay injury free and how we can even improve them.”

The process of the camp initially included Musculoskeletal Screening, strength, speed and fitness testing. This is an area that franchise strength and conditioning coaches (S&Cs) and physiotherapists will continue to monitor and attend to once the players have returned to their teams.

The main area of focus for the current camps is the Baseline Video Analysis. CSA’s High-Performance department is in the advanced stages of building a database of the bowlers’ characteristics which will enable more effective player management in the future.