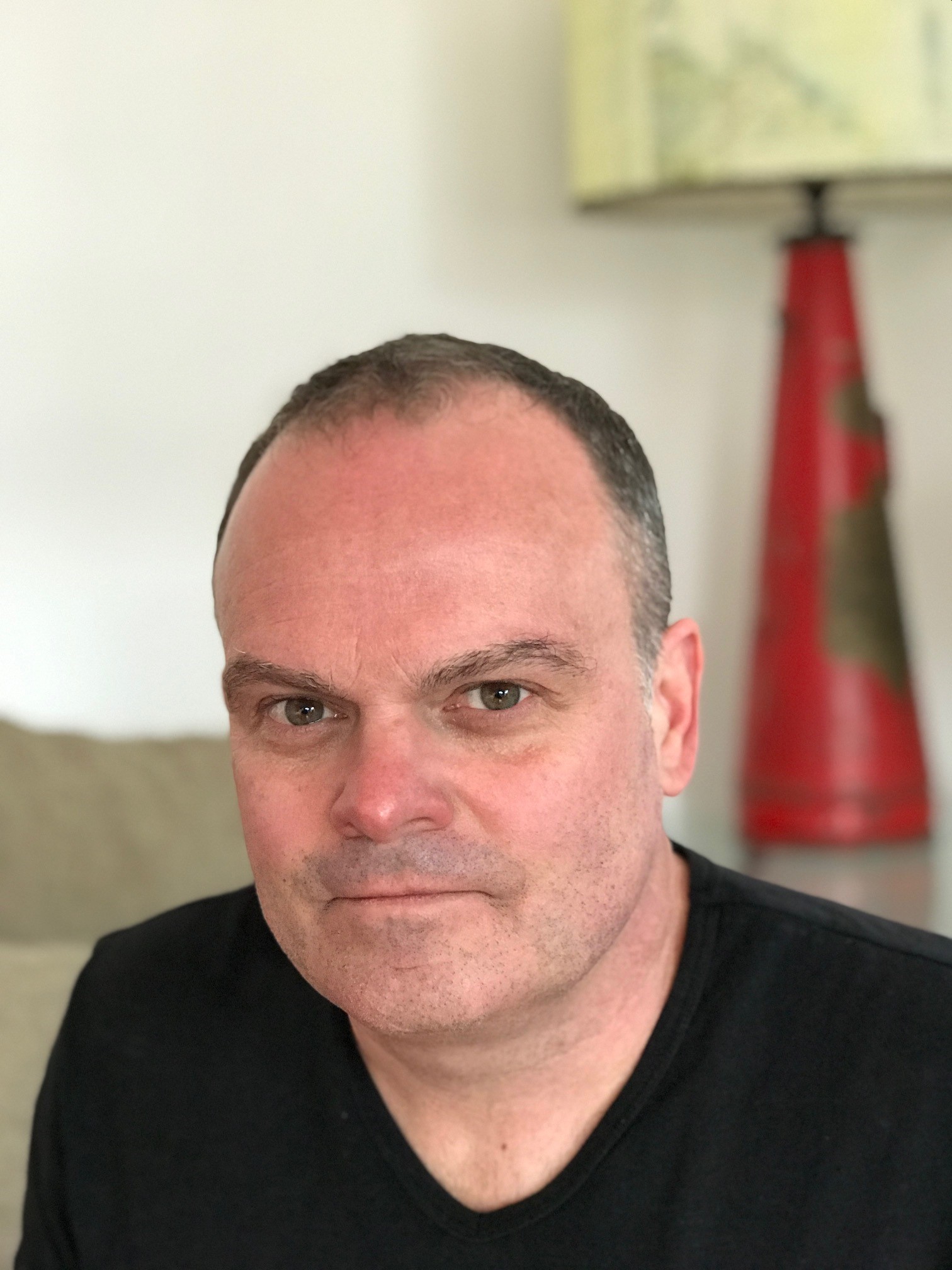 Just as lockdown seems to be all over, bar the shouting in South Africa, AllOverTheBarShouting.com has been launched to tell stories that will inform, distract, entertain and try to make sense of these days of miracles and blunders.

Founded and edited by award-winning sports writer Kevin McCallum, AllOverTheBarShouting.com will focus on sport, culture and lifestyle, with a heavy emphasis on excellent writing and analysis, and entertaining storytelling. There will be, said McCallum, “news, views, spews, interviews, chews and booze”.

“The way we consume media has changed exponentially, but the core of it, our love for reading great stories told well, has not,” said McCallum. “Some of the very best writing is found in sports journalism. If you can take a reader every step of the way down the winding path from introduction to the last paragraph, then you have done your job. It’s about describing the less ordinary and also making the ordinary seem special.”

AllOverTheBarShouting.com will include contributions by McCallum and guest columnists, with well-advanced plans to launch a series of podcasts in the very near future. McCallum also intends to provide a platform for athletes to be able to tell their stories in a first-person format. Branded and sponsored content will also populate the site, as well as news and stories on the business side of sport and the entertainment industry.

“The pandemic has changed so much and created so many stories,” said McCallum. “I interviewed a bootlegger, a white guy living in the suburbs with a family and kids, who was desperate to make some money. So he became a distributor for wine and moonshine gin. There are stories of bars and taverns closing, jobs lost and lives changed.”

AllOverTheBarShouting.com got its name from a slip of the tongue by Abdul Bhamjee, the former PR manager of the old National Soccer League. Bhamjee was perhaps the most famous man in the country in his day, hyping up matches to media and live on television. In his twisty and shouty rush, the words would sometimes come out twisted.

One day, he claimed a match was “all over the bar shouting”. It became legend at The Star’s sports desk, where McCallum worked for many years and part of the daily banter. As deadline approached, the charge by a thirsty sports department across Sauer Street to the Liz Hotel for their first edition beers would be announced with the battle cry that it was “all over the bar shouting”.

The Liz Hotel has been knocked down. Some of those journalists may think those days are all over now. They aren’t. They are AllOverTheBarShouting.com.