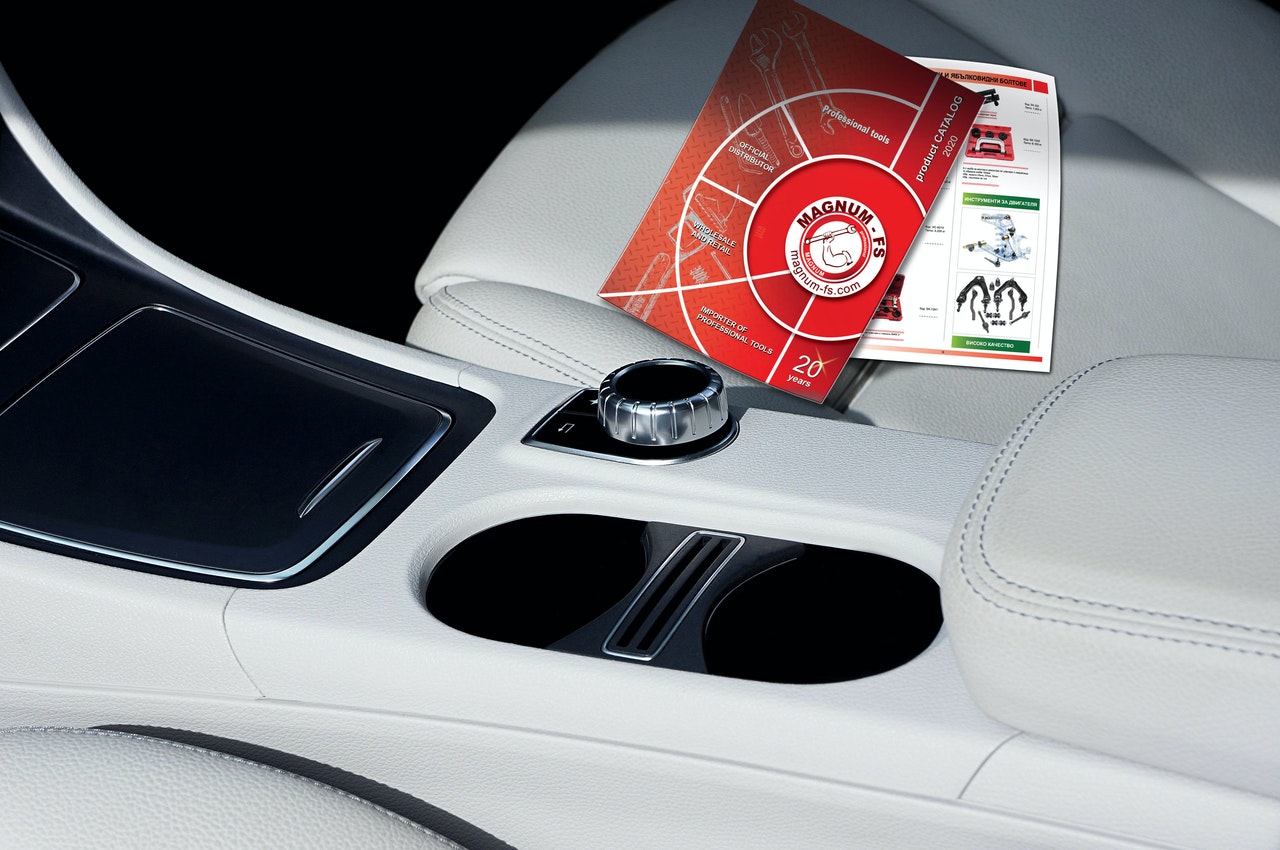 Brian joss – The Economic recovery plan announced by President Cyril Ramaphosa was presented at the back of escalating fiscal and social crisis, which had been looming over time with the economy having had two quarters of recession pre-COVID19 and further exaggerated by the impact of COVID19 concomitated lockdowns.

The COVID19 quarter saw the economy go into a 51% GDP contraction in the second quarter 2020. The expanded unemployment rate descended to 42% with 2,2 million people having lost their jobs (StatsSA, 2020). The cost of servicing SA’s debt is rapidly increasing and expected to reach an 80% mark by December 2020. According to the IMF the South African economy is expected to contract by 8% by the end of 2020 before recovering to an average of 3,0% in 2021. The economic recovery projections for the next coming years are not nearly enough to mitigate against the deepening fiscal crisis, increasing debt-to-GDP, and job losses in the economy. A strong developmental economic recovery plan alongside economic and fiscal reforms, and the fight against corruption will be key in addressing SA’s economic challenges and in reviving the economy.

In April, the SA government announced the fiscal and monetary policy stimulus relief packages worth R800 billion and allocated additional funds during the July 2020 supplementary Budget announcement. The president has further announced an Economic recovery plan whose interventions include the commitment of R100 billion over the next three years to create 800 000 jobs, greater efforts around infrastructure plans with R1 trillion being allocated over the next 4 years, and a commitment to promote industrial efforts in the country. The R350 Special Covid-19 grant will be extended by 3 months, and more work is being done at NEDLAC on investigating and gathering information on sustainable evidence-based income grant approach. This is a positive step and will provide short term relieve to the poor and the vulnerable.

The National treasury tax revenue projections show a shortfall of R300bn for the 2020/21 fiscal. As such, the government will have to put out more tighter security measures around the handling of money in government departments and in regions and will have to ensure that there is adequate state capacity for service delivery purposes. The Infrastructure strategy should be a catalyst of growth for manufacturing production capacity, operations in the mining industry, and all sectors that have higher return to GDP and employment.

The infrastructure development plan should also focus on cost and efficiency in transport and ports systems for the export-oriented industries. Cost and efficiency improvements in logistics costs would enhance the automotive industry’s international competitiveness and is also one of the key pillars under the industry SA Automotive Masterplan 2021-2035 of which the objectives include to produce 1,4 million vehicles per annum by 2035, doubling of manufacturing employing and transformation of the industry value chain, amongst others.

As the automotive industry, Naamsa is particularly concerned about the impact of grey imports where approximately 300 000 of the 12,7 million vehicles on South Africa’s roads are illegally operated, which could potentially result in the fiscus losing around R3,8 billion per annum in tax collection. New vehicle sales are linked to the strength of the economy and the year to date new vehicle sales, contracted by 33,4% or 132 878 units compared to the corresponding period last year owing to COVID19 market contraction. As part of COVID19 mitigation strategies naamsa has commissioned a study aimed at exploring ways to stimulate new vehicle demand in South Africa. The Medium-Term Budget Policy statement which has been postponed to October 28 should provide more directive on the plans for the priority programs set out in the SA’S economic recovery strategy document and linkages to fiscal consolidation.