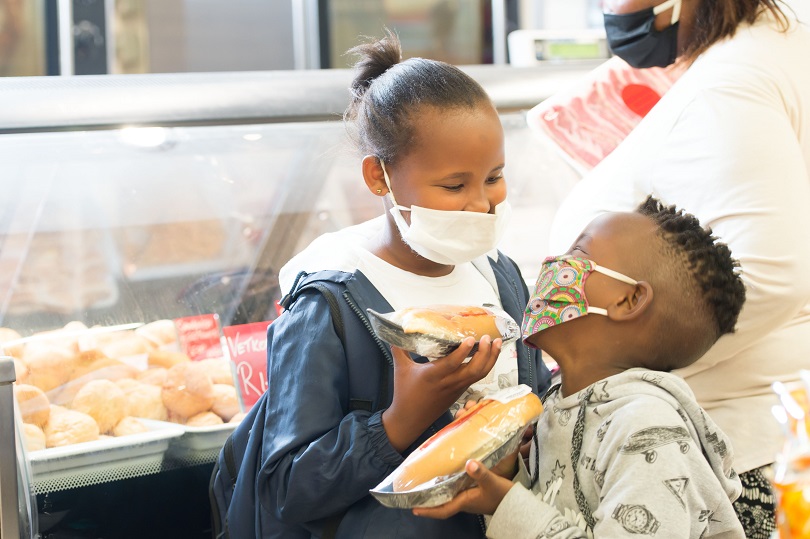 (22 October 2020) The Shoprite Group has subsidised over 150 million R5 deli meals since 2017 and sold 63 million R4.99 bread loaves in the past financial year as it continues to make sure that someone with just R5 in their pocket can afford to eat.

The R5 meals were introduced to ensure that Shoprite customers could get a hot meal from a Shoprite deli for R5 or less. The Group also subsidises its 600g in-house bakery bread, which has remained at R4.99 since April 2016, when the retailer first started its bread subsidy.

The Shoprite Group’s focus on its customer was built on the back of affordability and addressing customer needs, and this remains a key differentiator of its business model.

Many people cannot afford or access sufficient quantities of food, and nutritional deficiencies are leading to widespread stunting of children in their early years.

Due to loss of income during the coronavirus lockdown, more than one in 10 people reported experiencing hunger, indicating the loss of income may further increase food insecurity in the country.

According to Stats SA, 1.7 million South African households (10.5%) are vulnerable to hunger and 2.5 million households (15.8%) reported their food access is inadequate.

The Shoprite Group runs multiple initiatives to address hunger and to provide accessibility to affordable food. Among these initiatives, it has:

The Group’s focus on assisting vulnerable communities has continued and intensified during lockdown. Its customer first strategy extends to the communities in which its customers live and it continues to look for ways to alleviate hunger.