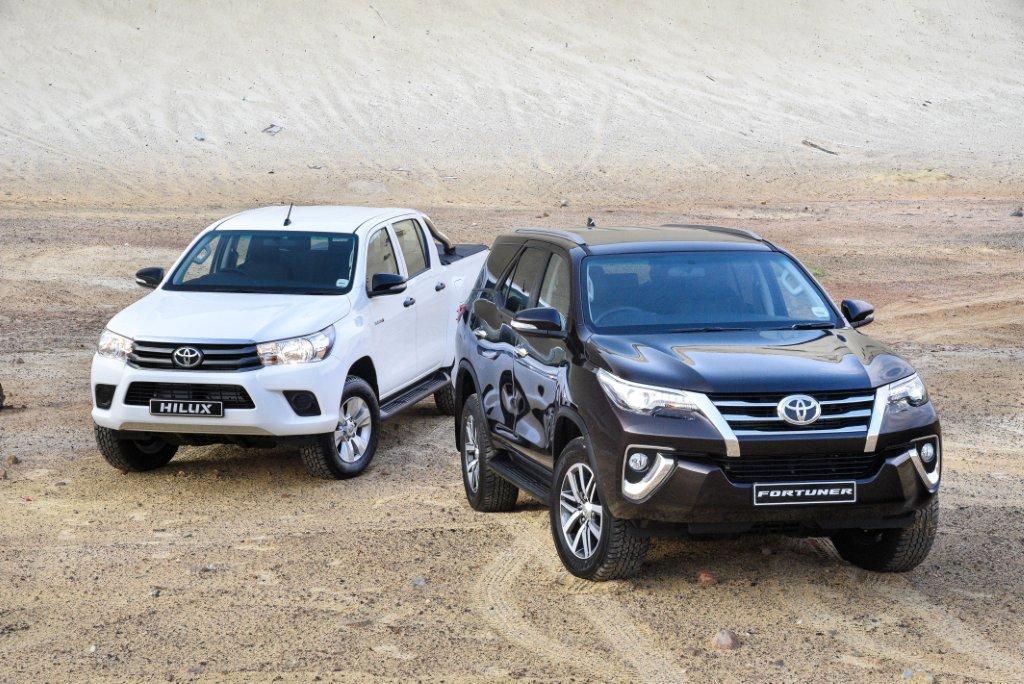 The sale of pre-owned vehicles has been recovering at a faster rate compared to the retail of new models. In September, Toyota South Africa Motors (TSAM) sold a total of 4 617 units through Automark – Toyota’s pre-owned-vehicle arm.

In almost similar fashion to new vehicle sales, Hilux, Fortuner, RAV4, Corolla Quest and Etios are some of the most popular models in the Automark stable. TSAM reports that 72% of its Automark sales were Toyotas while the remaining 28% were other brands.

TSAM believes that the new vehicle market is going to remain low for the remainder of the year due to the impact of COVID-19 in the local economy. On the other hand, if Automark’s vehicle sales for the month of September are anything to go by, the pre-owned sector is already retailing at pre-COVID-19 levels. In January and February, Automark recorded sales of 4 506 and 4 131 respectively, and these figures dwindled to 46 in April and 1 3 22 in May – during the height of hard lockdown. However, Toyota’s pre-owned sales were already stabilising by July with Automark posting a total of 4 491 units that month, followed by 4 376 in August and 4 617 as mentioned in September.

Standout performances from the September sales were Hilux with 928 units, Fortuner 549, RAV4 314, Corolla Quest 306 and Etios 288. It is no-brainer that pre-owned vehicles offer affordable monthly instalments and lower insurance premiums compared to brand-new vehicles. However, customers are advised to buy from reputable dealers such as Automark.

According to Vice President of Sales and Dealer Network at TSAM, Ernie Trautmann: “The South African market is still feeling the pinch of a suppressed economy and we also believe that some customers who were due to replace their vehicles this year might even delay their replacement purchases. Most economists believe that it will take our economy a number of years to recover to the position we were in December 2019, and we largely agree with that sentiment.

“We are, however, very pleased that our pre-owned sales through Automark have been faring way above 4 000 units a month since the relaxation of restrictions in the automotive industry. The reality is that COVID-19 is not going to miraculously disappear, and some people are therefore trying to avoid public and mass transportation (to minimise the risk of contracting the Coronavirus) by turning to car ownership – with pre-owned vehicles being the most enticing option in the current economy.”

Trautmann adds that TSAM is grateful to all its customers as well as the entire Automark team for their continued support during these tough economic times: “We would like to assure our customers that we take pride in every single vehicle sold through the Automark chain as they all go through the most stringent assessment before appearing on the dealer floor. We are also proud of our dealers for the huge role they play in creating customer smiles, coupled with our commitment to Quality, Durability and Reliability (QDR).”

The Toyota Genuine Pre-Owned Warranty+ is applicable to vehicles that are outside of the manufacturer’s warranty but not older than 7 years/200 000km.

This product is offered to customers whose vehicles have not missed a maximum of two (non-consecutive) service intervals.

CAPTION: Selling:  the Toyota Hilux and the Fortuner. Picture: Motorpress