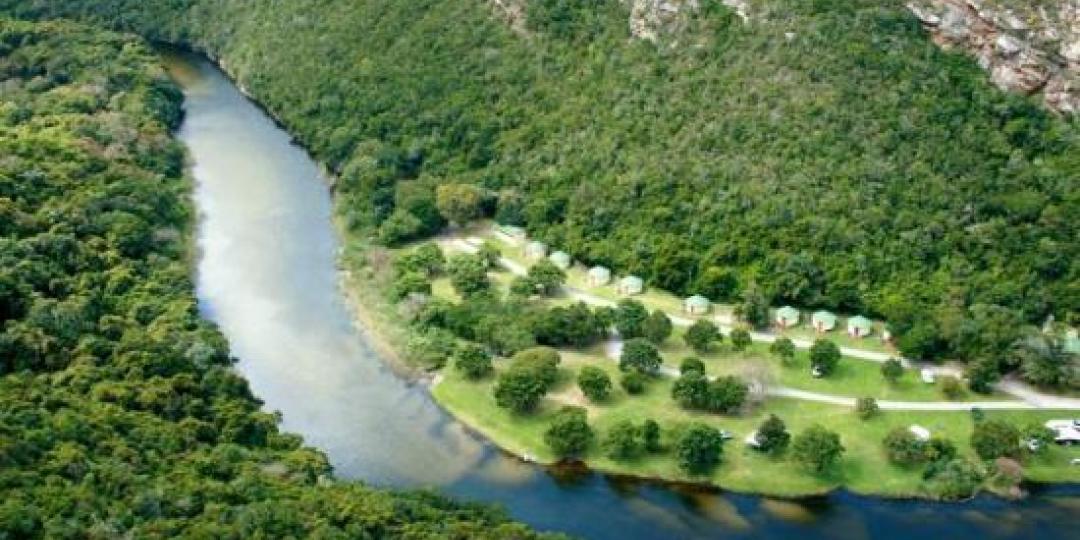 There’s still a week to go for the World Wide Fund for Nature South Africa and South African National Parks’ fundraising initiative to meet its goal of raising between R3m and R3.5m (€150 000 to €175 000).

“Our national parks are the cornerstone of protected areas in our country, which is blessed with a natural and cultural wealth almost beyond comparison. Within our national parks we have thousands of kilometres of beaches where the waves from two oceans break, mountains and valleys, wild plains and endless grasslands populated by rich animal and plant life,” said SANParks Managing Executive: Tourism Development and Marketing, Hapiloe Sello.

She added that national parks were also hotspots of cultural heritage and played a major role in reviving indigenous knowledge and oral history.

The competition was launched in September and closes on October 31, the ‘You are nature – Support it!’ campaign calls on local travellers to help protect the parks.  (The fundraising initiative is ongoing).

By making a donation of R300 (€15) individuals can contribute towards the maintenance of the more than four million hectares (comprising 70% of the protected areas under state management) overseen by SANParks. With each donation, individuals stand in line to win one of three prizes:

First prize: An opportunity for two people to accompany the SANParks game capture team for one day as they conduct game capture operations in a South African national park.

Second prize: An opportunity for a group of four people to experience a wilderness trail in the Kruger National Park.

SANParks is a public entity under the jurisdiction of the Department of Environment, Forestry & Fisheries and employs more than 4 000 locals.

Commenting on the campaign, Justin Smith, WWF SA Head of Business Development, said: “The lockdown has reminded many of us of the true value of nature, how much we need it, and how much we crave it when we cannot access it. Now that restrictions have been relaxed, it’s more important than ever to support our world-class national parks as they are the core of our country’s protected areas, for our wildlife and wild spaces, and the many people who rely on tourism for a living.”

Sello added: “Conservation is a public good that is often underfunded. Yet our protected areas play such a special part as refuge for our country’s natural assets as one of the megadiverse countries in the world, support important ecological infrastructure and contribute to the national GDP directly and indirectly.”

She said the funds raised through the campaign would be used to accelerate much-needed conservation activities and support local employment.