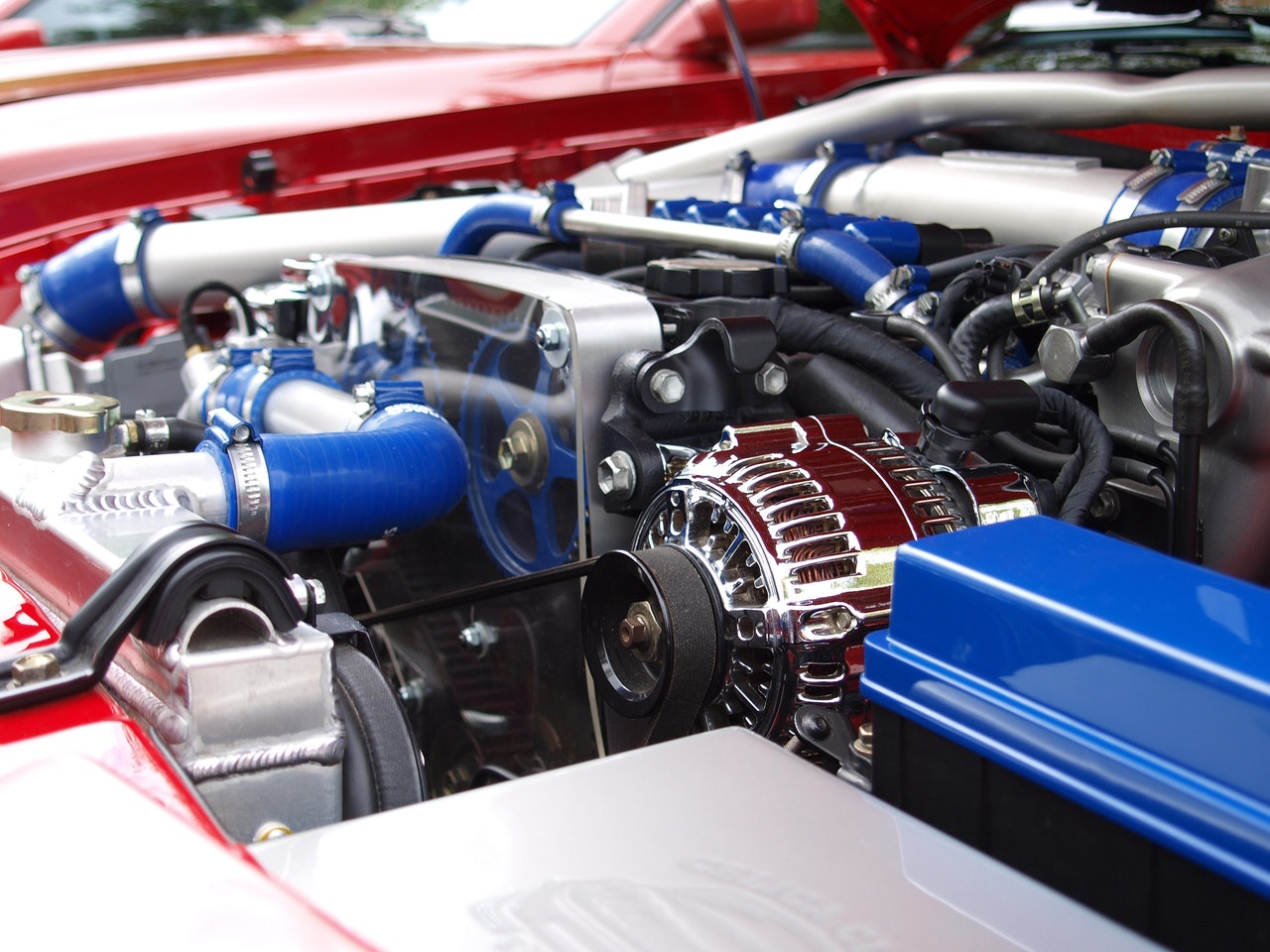 Brian Joss – The AA-Kinsey Report released yesterday shows that although some vehicle parts have dropped, on the whole prices are up from 2019 and are running above the government-stated inflation rate.

“Motoring has become more expensive, certainly from a parts perspective, and the results for 2020 show that. Although there may be similar alternative parts from non-franchise outlets – the durability of which cannot be vouched for – prices for original equipment are rising,” notes Malcolm Kinsey, author of the AA-Kinsey Report.

“COVID-19, which hit us a few months before our normal collection of prices in May/June, saw us in the height of restricted travel and social distancing with many dealerships on light duty and suffering many retrenchments. It was decided to delay the report until the situation approached some form of normality. We wanted to collect our data in a full calendar month and did so, finally, in September,” notes Malcolm.

He says most of his research was previously undertaken in and around Durban, with him personally handing in parts lists to local dealers to complete. However, he says this year he approached a few manufacturers to supply their retail prices including VAT – which he then randomly checked at dealerships. He also excluded a few brands who, regrettably, recorded very low sales figures. In keeping with tradition all prices in the report are from written quotes so there is the best possible chance of getting them correct.

It must be stressed that the prices used are what a customer, walking into a dealership, would pay on that day and do not always coincide with what the manufacturer or importer would supply. The manufacturers do not have any input as to which vehicles are chosen – generally the most popular vehicles in the range are chosen.

“Malcom’s thoroughness has again proved pivotal in bringing this much-needed information to consumers to enable them to make better decisions about their vehicles purchases. It’s important for us that consumers understand as much about their vehicles as possible, including that of replacement parts, and Malcolm’s work is providing a credible, reliable and valuable service to motorists in our country,” notes Willem Groenewald, CEO of the AA.

All the figures in the AA-Kinsey Report were collected in September. Vehicle sales for August and September show large declines of approximately 30% over the corresponding months in 2019. Kinsey notes that some of the popular manufacturers such as Toyota, Volkswagen, Ford and Hyundai are all still doing well both with local as well as export sales.

Some models have been dropped and some replaced with new cars such as including the Starlet and excluding the Etios.

“A factor that has become evident is the increase in cost of body parts. Headlights, rear fenders and wheel rims on some models appear to be a great deal more expensive. This has a negative effect for everyone as it increases the contribution the owner pays for the insurance excess, and the write-off point for a crashed vehicle, and it ultimately increases premiums that one has to pay,” says Malcolm.

The 2020 AA-Kinsey Report again includes the SA Guild of Motoring Journalists “Car of the Year” entries. These represent the latest vehicles on the market, launched during the last 12 months, and hopefully introducing new cutting-edge features. There are 14 in this survey, all identified by an asterisk ahead of the manufacturer’s name.

There are nine categories of vehicles with each category list entry ranging from a least to most expensive parts basket. The 2020 AA-Kinsey Report sees a huge increase in the popularity of the crossover vehicle yet again, both in models and sales volumes with some manufacturers now having three or four options available. This year 27 crossovers are featured with prices ranging from just under R200 000 to R1.7 million.

The nine categories of vehicles included in the 2020 AA-Kinsey Report are:

The AA-Kinsey Parts Breakdown Report is available online at https://www.aa.co.za/sites/default/files/aa-kinsey_report_2020_parts_list.pdf and may be printed for free in its entirety or in sections.

Malcolm says that the servicing and repair costs sections of the survey are not as vital to the vehicle owner, particularly with a new vehicle. These costs are often borne to some extent by the dealer through service contracts which could be as long as 100 000km. Manufacturers warranties can be as much as 200 000km, or seven years, in some cases.

“Crash parts prices, however, will affect your insurance excess and the write-off point of your vehicle, and will be well worth noting. The charts are set out linking vehicles of similar cost, technology and purpose to allow for simple comparisons. In the end, though, it still pays to shop around. Ask for a discount from your local dealer as the motor industry – and dealers are battling to make sales. This all makes buying a bit keener when one dealer is trying to close a sale over another one,” concludes Malcolm.