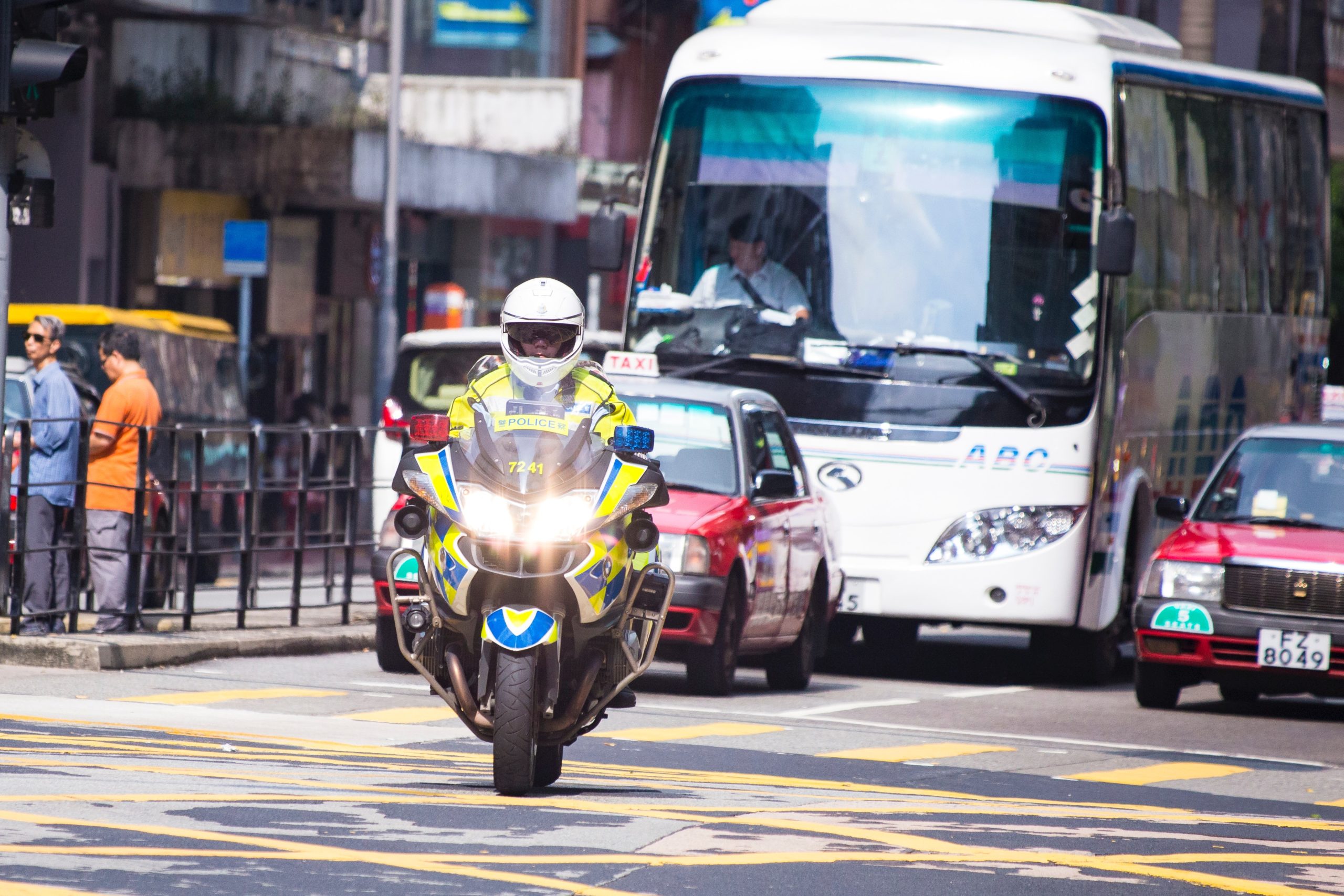 Brian Joss – Recently-published draft regulations of the Administrative Adjudication of Road Traffic Offences (AARTO) Act, make a mockery of the claim that the law is intended to improve road safety in South Africa, and rather point to the creation of a mechanism to improve revenue collection.

That’s the view of the Automobile Association (AA) on the draft regulations issued on 2 October.

Of particular concern to the AA is an issue first raised in October last year – the R100 Infringement Penalty Levy (IPL) charged in addition to the fine amount on every infringement notice issued. The AA says this levy will extract a billion Rand per ten million infringement notices issued, for functions already being performed by the Road Traffic Infringement Agency (RTIA).

“This is a disproportionate, sweeping and unjust draft regulation and is similar to having someone pay a fee to submit their tax returns; it’s an ultimately unfair surcharge for a function that is already paid for through traffic fine revenue,” the AA notes.

The AA says the portion of the 2019 AARTO Amendment Act which made this possible was enacted without explanation of its intent, which the draft regulations have now made clear. And, it says, confusion remains as to whether this amount will be repaid if a successful representation is made to cancel the entire fine.

The AA says people’s rights are on the line with the draft regulations, and unless the public raises its concerns, the regulations will become law and these rights will be infringed.

“The quiet implementation of a multi-billion Rand stealth tax is an outrageous addition to the regulations. We urge the Department of Transport to remove it – it is neither just nor necessary and is, in our view, an example of the Road Traffic Infringement Agency, which administers AARTO, encroaching on the National Treasury’s fiscal territory,” the Association says.

“The original architects of AARTO took note of the problems with postal delivery of traffic fines and realised that registered mail achieves reliable service of these notices. The return to ordinary mail is regressive and inexplicable, and these changes combine to create the impression that the current draft regulations have not been thought through carefully enough, and are designed to actually actively hinder citizens’ and their rights,” the AA says.

The AA says the regulations will make it as difficult as possible to understand and comply with the law, encouraging citizens to simply just pay to resolve the matter quickly, even if they have legitimate contestations.

“This all supports our interpretation that these regulations are geared towards generating revenue and are not genuinely seeking to improve conditions on our roads,” says the AA.

The AA says traffic law should deter motorists from non-compliance and punish offenders in a fair, just and transparent way. But, it says, the draft regulations do not achieve that goal.

“It’s worrying, for instance, that the penalty for not having an infant in an appropriate child restraint only carries a one demerit point infringement value and a R1500 fine, while failure to inform authorities of a change of personal particulars results in a massive R3000 fine, up from the current R500. This is completely inconsistent with the purpose of AARTO, and pays lip service to the notion that authorities are invested in halving road deaths in the country by 2030,” says the AA.

Another example is of owners of vehicles with seatbelts which don’t work properly who also only incur a one demerit point infringement and a relatively insubstantial fine of R500, while failing to stop with the front of the vehicle immediately behind a stop line – which is, in the majority of cases a technical infringement rather than one which creates dangers – carries a three demerit point sanction and a R2000 fine.

“Seatbelts can reduce death or serious injury in crashes by up to 75%. Surely, if safety is key to AARTO, working seatbelts carry a greater priority than nit-picking over where a motorist stopped. Again, this provision does not make sense against the backdrop of the stated intentions of AARTO and what is ultimately contained in the draft Regulations,” notes the AA.

The AA says while there are provisions in the draft Regulations which are sound, such as those relating to driving in emergency lanes, and to the misuse of licences, there is much which requires revision and reworking.

The Association reminds members of the public that there is a 60-day comment period to submit comments on the draft regulations from the date of publication of the gazette.

“In our view, the Department of Transport must feel the pressure of public opinion to put road safety ahead of revenue collection. Having completed a study of the draft regulations, we will be making a detailed submission ahead of the deadline. We urge the public, transport specialists, and traffic attorneys to make their own submissions, or to view and support our submission at https://www.aa.co.za/aarto-submissions to ensure a successful system of managing and deterring traffic violations is implemented,” the Association concludes.

The AA’s full submission is available at