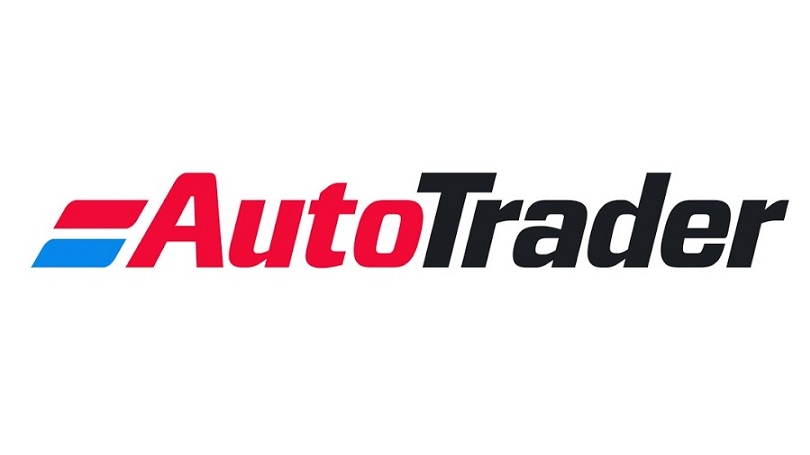 Is South Africa ready for electric vehicles (EVs)? A study released in October reveals some fascinating insight into the future of these vehicles in the country.

The 2020 South Africa EV Car Buyer Survey will complement the recent report published by the Department of Trade, Industry and Competition (DTIC) and the National Association of Automobile Manufacturers of South Africa (Naamsa).

The full findings of the survey were revealed at the Smarter Mobility Africa event on 28 October 2020 by George Mienie, AutoTrader CEO.

According to Mienie, South Africa is still in the starting blocks when it comes to EV adoption – with only 2% of consumers owning an EV and 13% having driven one. “But EVs will gain in popularity. The survey shines a spotlight on the gap between consumer perception and industry assumptions to assist stakeholders such as dealers, manufacturers, marketers and government bodies to drive action-based discussions. The hope is that these insights lead to a tomorrow that is greener, cleaner and mutually beneficial to the automotive industry, and most importantly, the South African car buying consumer,” he explains.

So, exactly how do consumers feel about EVs? The 2020 South Africa EV Car Buyer Survey yields some interesting results.

Yet another major concern of consumers in the past has been the relatively high purchase price of EVs – but this is now less of an issue. “In fact, 67% of respondents stated that they would be willing to pay more for an EV upfront, given that running costs were lower than a petrol/diesel vehicle,” says Mienie.

“We’re not talking about EV purchases in the distant future either. 74% of respondents stated that they would purchase an electric vehicle within the next five years,” Mienie reveals.