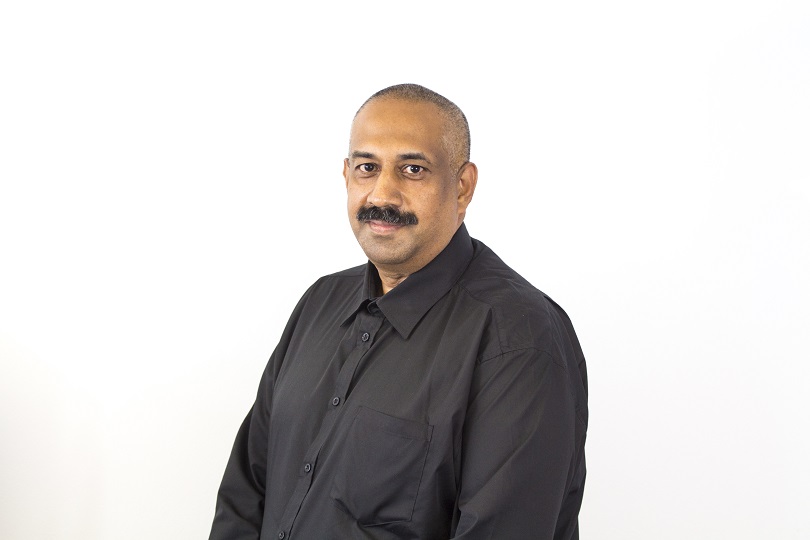 B-BBEE has become a political football that is booted around South Africa’s political and moral conscience. Is B-BBEE legislation intent on narrow scorecard compliance or is there a deeper moral obligation incumbent on society to build a more just, equitable and balanced society?

This is the question posed by EduPower’s Managing Director, Rajan Naidoo. He says that while some political protagonists may argue that the racialised nature of the B-BBEE legislation makes it immoral, even they accept that the transformation of our society is vital. Other role players point to our race-based history to justify B-BBEE as being restorative in addressing the imbalances.

“The fact is that the majority of South Africa’s economically disenfranchised are black,” Rajan explains. “Though the structure of our economy may be more racially representative than 1994, it is still reflective of our historic imbalances. So, we have to question why B-BBEE has not delivered the expected transformation and this primarily sits with the custodians who are responsible for making it a priority.”

Where points the moral compass of B-BBEE Champions?

B-BBEE is about a vision of a future society where all its members stand a fair chance of participating in the economy on equal terms. The people charged with delivering this are the B-BBEE champions – the consultants, the verifiers and the employees within corporates appointed to guide and administer B-BBEE.

Rajan believes all B-BBEE champions are obligated to uphold the legislative intent of the Codes of Good Practice, with the main purpose being transformation. It is therefore imperative that these B-BBEE champions are its strongest advocates. Their primary role should be aligning the hearts and minds of boards and executives in the corporate world on transformation, with technical advice being secondary.

As B-BBEE has become more prevalent in business, some companies are investing in building internal resources to guide B-BBEE policy while others still choose to use external B-BBEE consultants.

Whether internal or external, Rajan says B-BBEE needs to be guided by a charter whose ideals address the interests of the corporate client and the beneficiary in equal measure as both parties are complimentary and not mutually exclusive in terms of benefit.

“To ensure this is done with integrity, everyone in the B-BBEE sector should be anchored by a self-regulatory ethical framework with principles that guide their profession and allow for a uniform application of the legislation,” Rajan believes. “Standardisation of consulting practices would also guide corporates in their B-BBEE policy development and the expectation of service from their consultant. In this way B-BBEE consultants could fall back on their charter to guide the relationship with corporate decision makers, empowering them to be bolder in pushing the transformation agenda.”

Rajan advises that to maintain ethical transformational standards, B-BBEE consultants who undermine the Charter should be removed by their peers. “The B-BBEE charter could also go as far as defining the guidelines for choosing quality partners that may be recommended to corporates when implementing B-BBEE projects,” he says.

“This structured approach would increase the value and sustainability of B-BBEE projects funded by corporate donors. The Charter could contribute to research that collectively tracks the success of B-BBEE funded development projects and this may guide the amendment of legislation over time,” he adds.