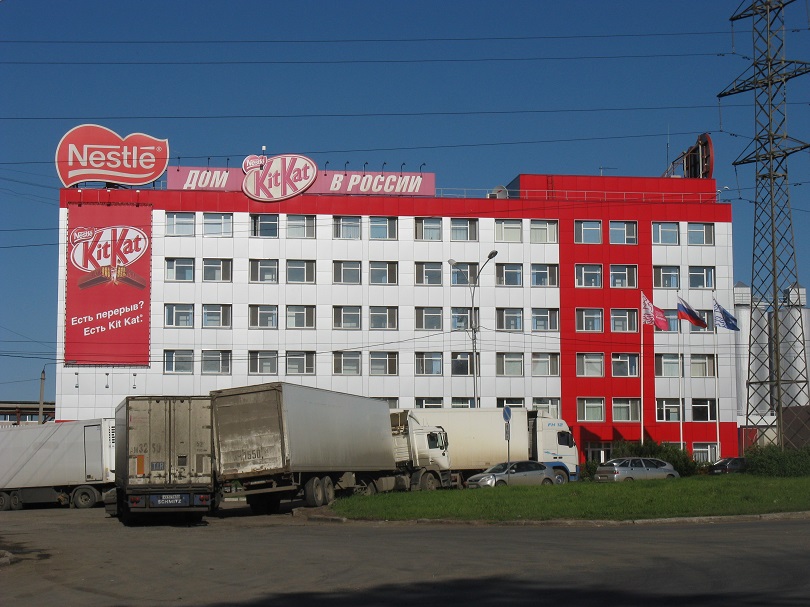 The MIA Administration for the Kaluga Region has opened a criminal investigation into the theft of land from OOO NLMK-Kaluga (LLC), eventually acquired by the Russian subsidiary of Nestlé.

The police will question the top management of Nestlé-Russia in connection with the criminal investigation concerning the theft of land from OOO NLMK-Kaluga (LLC), reports Novye Izvestia. The disputed land plot with a total area of 8.35 hectares in Vorsino industrial park was purchased by Nestlé-Russia for 62.3 million rubles—but it had been allegedly stolen from its lawful owner, OOO NLMK-Kaluga (LLC).

What we know so far about the case:

At present, the investigation has requested that Nestlé-Russia LLC provide information about the persons directly involved in the preparation, conclusion, and execution of the contract with Arabadzhi. To establish the circumstances surrounding the case, the police will question the persons linked to the purchase transaction.

According to the local Department of Rosreestr (Federal Service for State Registration, Cadastre and Cartography), one of Nestlé’s GR managers was executing the deal with said self-employed entrepreneur Arabadzhi; however, during the interrogation he refused to testify, citing Article 51 of the Russian Constitution.

Nestle-Russia is a subsidiary company of Nestle S.A., a Swiss multinational food and drink processing conglomerate corporation. The company has been operating in post-Soviet Russia since 1994.