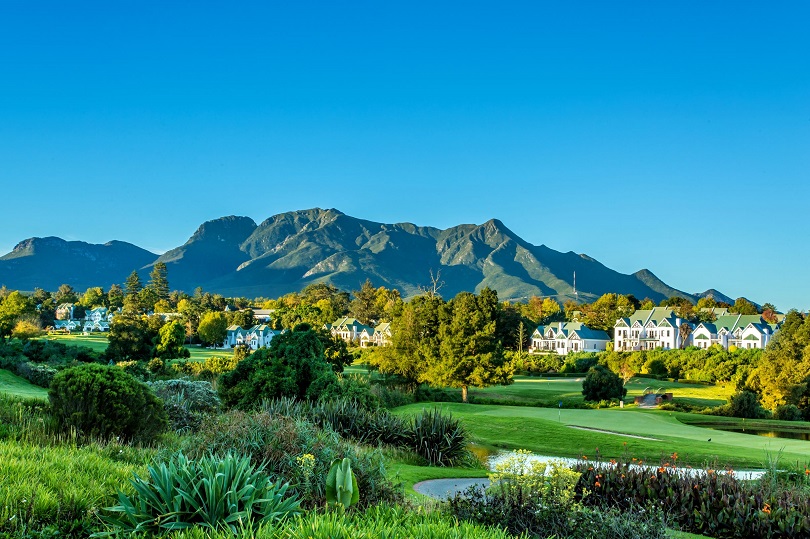 GEORGE, 30 OCTOBER 2020 – The World Golf Awards team have just announced their 2020 winners and Fancourt is thrilled to have received not one, but two of the prestigious awards:

“We are incredibly grateful and honoured for this recognition,” says Peter Dros, Sales and Marketing Director at Fancourt. “Particularly since votes were cast by thousands of golfers from around the world – in what has been an incredibly tough year for the golf tourism and the hospitality industry.”

The World Golf Awards™, which is part of World Travel Awards™, aims to celebrate and reward excellence in golf tourism. Chris Frost, Managing Director, World Golf Awards, says that despite the many challenges faced this year, votes came in from hundreds of thousands of golf consumers from a record 129 countries.

According to Frost, strong support also came from leading golf industry professionals and media from every single participating nation in the programme. “I can happily report that the appetite for golf tourism has never been as keen, as golf fans pushed for the World Golf Awards to continue, and for the leaders in our industry to be acknowledged and rewarded. This bodes well for golf tourism’s future as the global recovery begins,” says Frost.

While congratulating Fancourt, Frost noted: “With 2020’s challenges taken into account, this year’s World Golf Awards winners are more deserving than ever before. Rewarding your commitment to excellence, whatever the challenges, and the determination to become the undisputed market leader.”

Unfortunately, due to travel restrictions and COVID-19 protocols, the World Golf Awards has had to cancel their traditional awards ceremony in Dubai. For Dros, this news has not put a damper on the excitement of Fancourt’s wins. “It’s a wonderful note on which to start our end-of-year calendar of events and festivities at both the Fancourt Hotel and Country Club – and of course it’s a great reflection of our team’s talents, hard work and dedication.”

Fancourt has become a global landmark for business, leisure and golfing travel but its gradual expansion can be traced back to the establishment of the Manor House by its first custodian, Henry Fancourt White, in the 1880s. Expanding on the stature of the Manor House, the estate itself was transformed into a hotel and golfing destination in 1989 under the direction of Andrea and Helene Pieterse. Now, under the ownership of Dr. Hasso and Sabine Plattner, the Fancourt estate boasts a contemporary outlook on its early beginnings, with award-winning golf courses and unparalleled service offerings, against the backdrop of the ever-present Outeniqua mountain range.