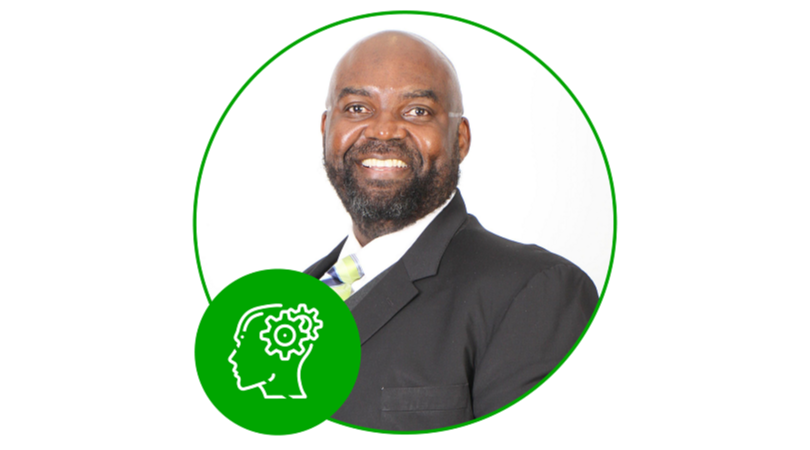 Brian Joss – “New vehicle sales in South Africa are slowly picking up but not at 2019 levels yet. We are not out of the woods yet. While vehicle exports are making a steady comeback, we remain cautiously anxious about the reports of a COVID-19 second wave across Europe which could further depress our overall outlook for the balance of this year”, said Mikel Mabasa, Naamsa CEO.

Reflecting on the new vehicle sales statistics for the month of October 2020, Naamsa confirmed that the downward trajectory in new vehicle market continued during the month, albeit at a slower pace with aggregate domestic sales at 38 752 units reflecting a decline of 13 216 units, or 25,4% from the 51 968 vehicles sold in October last year. Export sales at 33 474 units also declined by 7 792 units or 18,9% compared to the 41 266 vehicles exported in October 2019.

Activity in the new vehicle market is gradually improving every month but sales remain very slow to recover to previous levels. The country’s economy remains fragile and while the economy would slowly regain momentum, tough months were still ahead before business and consumer confidence was rebuilt. The year to date sales figures tells a dismal story now reflecting a decline of 146 261 units, or 32,5% compared to the corresponding period last year. Going forward, interest rates at an all-time low could assist some businesses and consumers from an affordability point of view. However, the sentiment expressed by the naamsa CEOs relating to automotive business conditions over the next six months by and large remains pessimistic. With the easing of lockdown restrictions, the new normal has begun as the country will ease gradually into rebuilding the economy.

Vehicle export numbers are gradually regaining momentum but in terms of a recovery much will depend on an improvement in the economic climate of the South African automotive industry’s main trading partners. A second wave of COVID-19 infections in Europe, accounting for three out of every four vehicle exports at present, poses significant downside risks on the pace of recovery in domestic vehicle exports over the short to medium term.