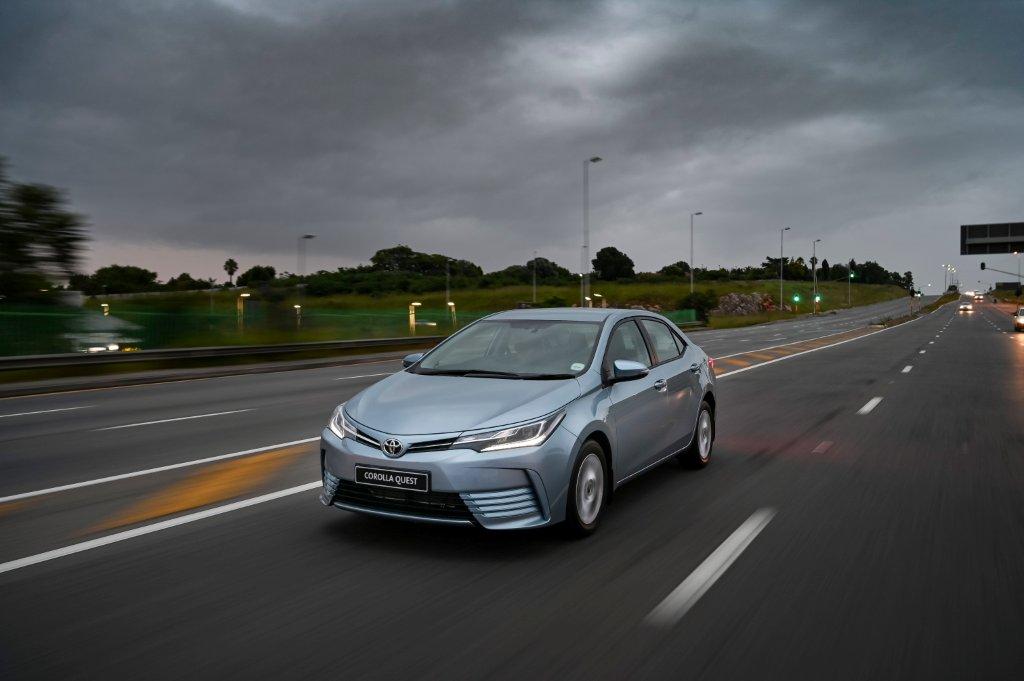 With one exception, Toyota passenger cars, SUVs or light commercial vehicles scored podium places in the six categories in which they were represented, with the Fortuner and Corolla Quest winning the Crossover and Family Favourites sectors respectively.

The all-new Toyota Starlet came out punching hard in the Superminis, placing second out of seven contestants and in the process seeing off rivals who have been in the sector for decades. Of the other Toyota cars, the Corolla Hatch finished third in its class, the Rush a hotly-contested fourth in the Compact Crossovers and the Yaris and RAV4 fifth in their classes.

If there was an award for consistency, the Toyota Hilux would have surely secured it: both the single and double cab versions were third in class.

Drilling deeper into the Crossover sector’s data (with 12 vehicles and eight brands also the most voluminous), the Fortuner revealed itself to be comfortably the cheapest vehicle to repair in event of an accident. Its basket of “crash” parts (including glass and lights) cost just R83 049.05.

The next cheapest cost over R102 000 to repair and a brace of Koreans brought up the rear with basket prices more than double that of the popular Toyota seven-seater.

Toyota: “The AA’s Kinsey Report has once again highlighted the fact that parts pricing remains a Toyota core value in ensuring a holistic ownership experience. Consistency is key and we’re proud to once again be doing everything we can to make owning a Toyota an experience free of surprises.

“Parts pricing also has a major impact on resale value and insurance premiums/excesses so there is always more to this survey than meets the eye.

Also, while the bald figures reveal the prices of individual parts, we take pride in ensuring these items can reach the remotest outposts of our 200-strong dealer network timeously to meet our customers’ expectations.”

Toyota has had a long history of success in the Kinsey Report, pioneered by industry observer and researcher Malcolm Kinsey in 1990 as part of the data provided to judges in the South African Car of the Year competition and now in its 30th year as a consumer service.

In 2019 Toyota had eight podium places, and the six achieved this year continues a rich vein of form which stretches back to 2014. That year there were five top-three results and since then Toyota has never dipped below six “medals”.

“In these tough economic times, motoring consumers are leaning increasingly towards brands they can trust and from which they can expect value. Parts pricing is integral to Toyota’s philosophy of providing motorists with what they require to meet their personal transportation needs and this latest set of Kinsey Report results indicate that we remain on course,” concluded Thomson.