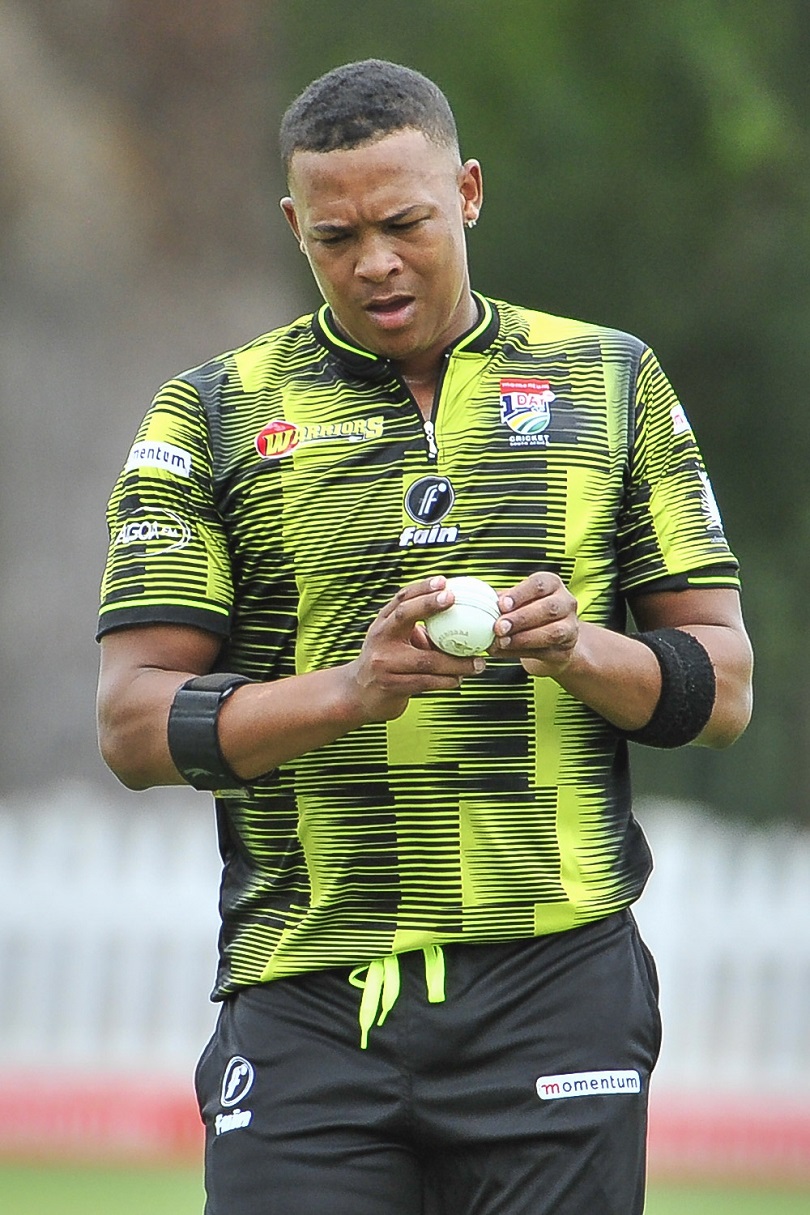 Cricket South Africa (CSA) is pleased to announce the 24-man, Proteas squad that will take on England in South Africa’s first international tour since March 2020.

The Warriors’ Glenton Stuurman has received his maiden international call-up. He and the rest of the named squad will be eligible for selection for both series. The 28-year-old from Oudtshoorn has 10 franchise matches to his name, with 35 wickets under his belt.

Junior Dala also makes a return to the national team after a prolonged injury saw him miss out on last season’s inbound international tours.

“We’re very excited to be announcing this squad today. With the bio-secure environment where movement in and out of the squad will be limited, we had to make sure that we have all our bases covered with the 24 players.

“It also gives the team the opportunity to play some inter-squad games just to make sure that they sharpen up those white-ball skills before the series start. I’d like to wish the team and everyone involved all the best for the upcoming tour against England. I’m really looking forward to the summer ahead.”

CSA Director of Cricket, Graeme Smith is delighted to see the many months of hard work that was put in by so many at CSA, bearing fruit.

“I’m extremely proud of the hard work that the CSA team has put into ensuring the Proteas men return to international cricket,” he said. “It’s been a long winter and it’s really pleasing that we finally have an imminent international tour on our shores to look forward to.

“This is an important season for the team, with an ICC T20 World Cup coming up late next year in India. I’m sure that the T20 series in particular, is going to boast some explosive performances for cricket fans to enjoy at home. An ODI series against the reigning World Champions will always bring a level of excitement of its own. I’m looking forward to an exciting return to international cricket for our Proteas.

“We are also anticipating to have more good news to announce from the Momentum Proteas team soon,” Mr Smith concluded.