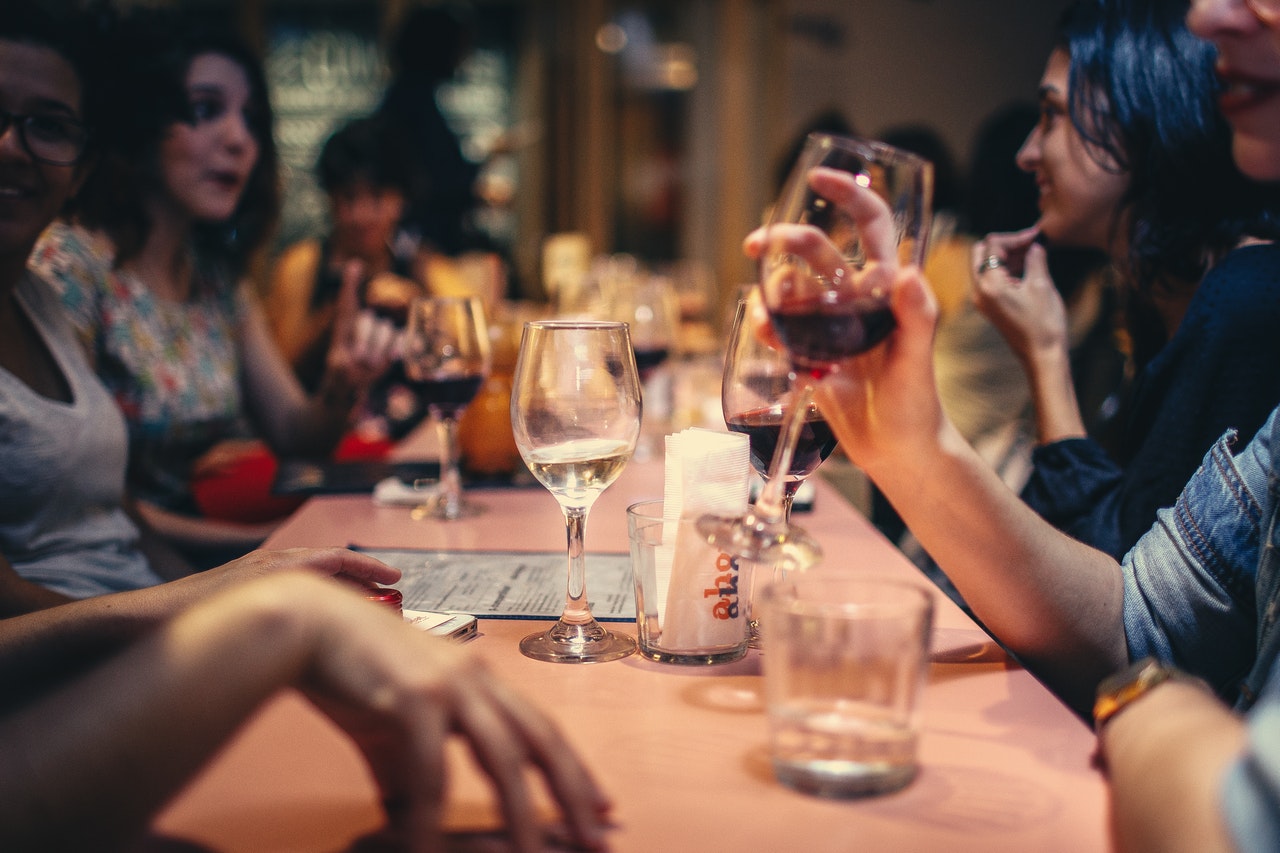 Brian Joss – Proposed amendments to the National Road Traffic Act to reduce the legal blood alcohol limits for drivers to zero will criminalise innocent motorists, and is unlikely to have the results authorities think it will.

This is the view of the Automobile Association (AA) in response to the National Road Traffic Amendments Bill, published at the end of October.

Included in the Bill is an amendment of Section 65 which effectively changes the legal blood alcohol content (BAC) limit for drivers from 0.05 grams per 100 millilitres to 0.00g/100ml, and the breath alcohol concentration from 0.24g/1000ml also to zero.

“These proposed changes are concerning on a number of levels and although the stated reason for the change is the promotion of road safety, within the current framework of traffic law enforcement, nothing will change, except that innocent drivers are likely to be criminalised. For instance, someone who is using medication which contains alcohol will now be arrested, charged and possibly prosecuted for having a small dose of alcohol in their blood while their driving ability has not been impaired,” notes the AA.

The Association says the proposed amendment is again making motorists soft targets for traffic law enforcers, and that the desired outcomes of improved road safety will not be met.

“How will traffic law enforcement change to accommodate this proposed amendment? And, perhaps more importantly, how will a single piece of legislation change driver’s attitudes when nothing else around traffic law enforcement changes at the same time? Without proper and implementable actions, we don’t believe the amendments relating to the alcohol levels will have a material impact on our abysmal road fatality statistics,” says the AA.

The Association says simply drafting legislation does not equate to meaningful road safety intervention and that other more important steps must be taken. These include a more intense, widespread and constant focus on national road safety education, an increase in the number of traffic law enforcement officers, and improved prosecution of current drunk driver cases. Another important aspect of effective traffic policing is to ensure law enforcement is visible and active around known areas of drinking and driving, and that proper action is taken against offenders.

The Association notes, “We need to be in a situation where people are afraid to drive if they have been drinking, and we stand by our messaging of drink or drive. However, within this framework – and the interventions we have outlined – we believe a reduction of the BAC limit to 0.02g/100ml would be a more effective, just, and appropriate approach to drunk driving in the country”.

The AA says motorists who drink and drive must assume they will be arrested because there are many alternative available to those who want to drink and still be mobile. But, it says, legally reducing the BAC to zero is not the answer.

“We cannot have a situation where authorities are amending legislation in the hope that this will change our shocking crash statistics. The average of 13 000 deaths on our roads annually is a national crisis and amending this one piece of legislation is not going to make a difference unless those interventions we mention all the time are also implemented,” says the AA.

The Association says it will be commenting on the proposed amendments and making submissions to parliament before the November 20 deadline.