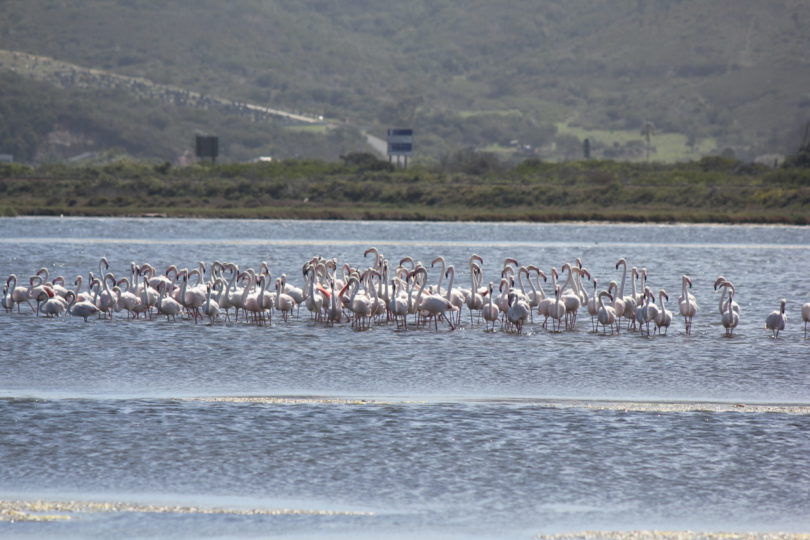 “A recent survey conducted amongst a hundred landowners in the Garden Route, indicated that they collectively cleared close to two thousand hectares of invasive alien plants from their properties during the past year, much of that taking place during the national lockdown,” says Cobus Meiring of the Southern Cape Landowners Initiative (SCLI).

During 2019, SCLI embarked on an initiative to assist and encourage private landowners living on land bordering strategic regional river systems and catchments to re-wild the land they occupy, and not only to allow indigenous biodiversity to flourish and migrate, but also to reconnect natural ecosystems between the Outeniqua Mountains and the Indian Ocean.

Says Meiring: “Clearing land of invasive alien plants can prove to be prohibitively expensive to private landowners. Despite environmental legislation enforcing best management practices, landowners often find it difficult to comply due to associated costs and the long-term commitment it often requires to keep regrowth under control. This tendency from so many private landowners, under trying financial times, to clear their land on such a scale, is impressive.”

Continues Meiring, “As part of the survey landowners were asked which factors inhibited them from clearing their land. The majority of landowners cited the high cost of clearing work as their main concern. The cost of clearing work could be up to R15 000 per hectare depending on slopes and densities. Many landowners said that they were no longer able to afford trained contractor teams to conduct the work, something which was a preferred option in the past.”

According to Meiring, landowners in the region also used the national lockdown to catch up on clearing their land of invasive alien plants, with pleasing results.

“In the face of a sharp and constant increase in population and development in the region, as well as challenges brought about by a changing climate, it is important to landowners to ensure a high-quality environment for biodiversity to prevail, and to reduce the risks associated with ever-increasing invasive alien plants,” says Meiring.

Photo: Great Brak River: Southern Cape River systems, such as the Great Brak River and estuary, are critical corridors for the conservation of biodiversity in the region. (Photo Credit: Cobus Meiring, SCLI)