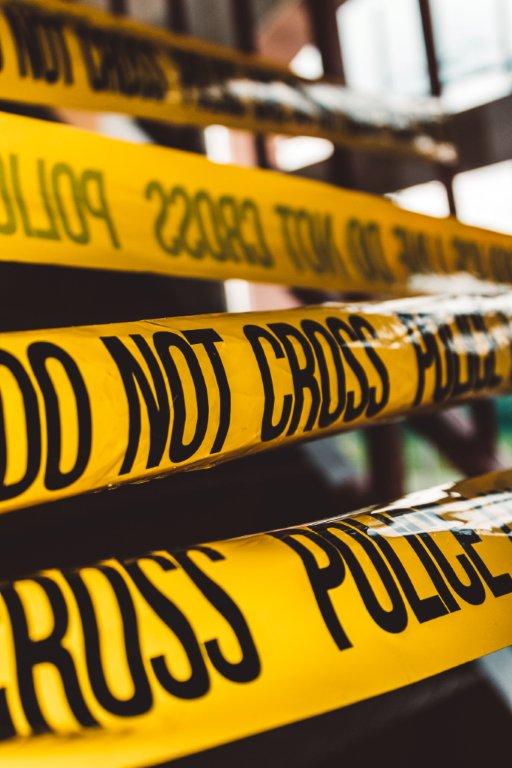 Brian Joss – Over the last few weeks trucks driven by foreign nationals have been subject to violent attacks. One driver was murdered this week which propelled the issue to the forefront of many minds.

The government has assembled a task team to investigate the issue and propose strategies to prevent violence being perpetrated against drivers.

The managing director of MasterDrive, Eugene Herbert, says it has been a sad period for the trucking fraternity. “We are saddened by the reaction of some parties who have fuelled the problem. We would like to see authorities protect the lives of the truckers who are doing their part in getting the economy on track.

“There is need for greater police presence and strategies to protect the drivers from the violence inflicted by criminals. South Africa is trying to recover from the economic strain of lockdown and can ill-afford further disruptions. Additionally, no driver should fear for their safety as they create an income for their families. During lockdown level four and five, they were one of the groups ensuring South Africa continued functioning and government and society should commit to their safety.”

Certain companies are leading the way in which South Africa should deal with the threat to truck drivers. “We commend the companies who place the safety of their employees high on the list of priorities specifically when they have not neglected their normal health and safety standards by continuing to equip drivers with the skills needed to deal with other challenges.”

The events of the past few weeks have also illustrated the need to prepare truck drivers for whatever scenario they encounter on South African roads.

“Not only should freight companies give employees the skills to be safe and competent drivers but also provide them with training on what to do should they find themselves in a dangerous situation.

“It is possible that knowing what to do when faced with a threat could mean the difference between life and death and any company that has the power to equip their drivers with this knowledge should seize the opportunity. While this is not a guarantee of safety, as many of the attacks appeared to specifically target the driver, it is nonetheless a step in the right direction.”

The attacks on truck drivers is an event South Africa should look upon with great sadness. “In the coming days we hope to see a concerted effort made to protect truck drivers,” says Herbert.