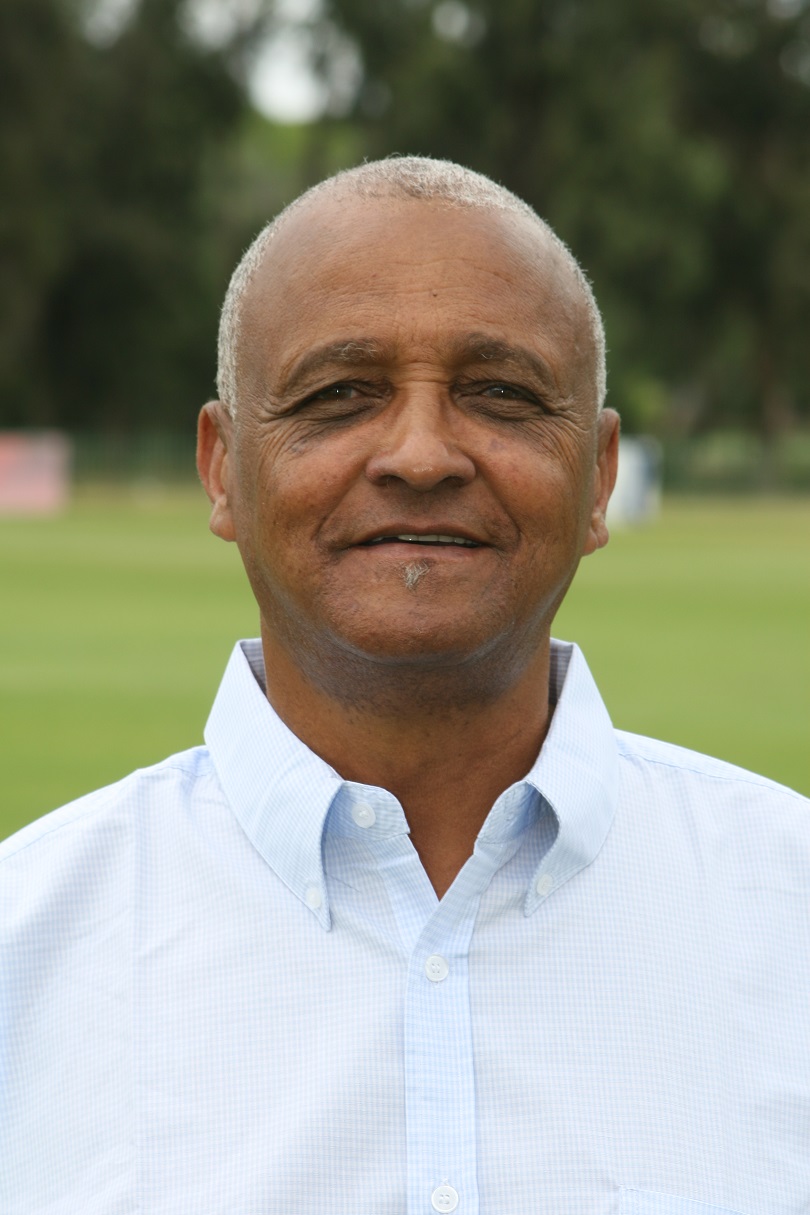 It is with great sadness that South Western Districts Cricket announces the passing of one of the well-known cricket pioneer – Raymond Avontuur on Sunday. Raymond Clyde Lionel Avontuur was born in Oudtshoorn on 19 January 1948 and died in George on 13 December; aged 72.

He started his career in the SWD in 1961 whilst at Morestêr Senior Secondary School and joined the Union Stars Club in 1964.  His career lasted until 1995. At the age of 16 he made his debut for SWD in 1964.  His provincial career of 24 years stretched until 1988.  For many years he holds the record for the highest total in club cricket – 145 and a personal highlight was when SWD, with him as captain, defeated Eastern Province in 1980’s in the Adcock Stadium.

After being educated as a teacher at the Southern Cape Teachers College in Oudtshoorn he spent most of his working career as an educator.  In September 1996 he became the first employee at SWD Cricket as the Youth and Development Coordinator.  A post he held until 2004

He served SWD Cricket at umpire, coach, convenor of selectors and executive member after completing his illustrious career.  He received the Legends Award from the Western Cape Department of Sport in 2008 and in 2017 Cricket South Africa honoured him as one of the pioneers of the Mini Cricket program during the 35th celebrations of the program – he was involved for 20 years in this program.  In 2018 he received the Presidential Award from the Eden Sport Council in 2018 for his contribution towards cricket in the SWD.

In his tribute the President of SWD Cricket, Mr Rudy Claassen, said – “On behalf of the cricket fraternity of the SWD I would like to honour his unselfish contribution towards SWD Cricket over a period of more than 50 years.  He was highly respected in cricket circles in the province and made a huge contribution when he ploughed back his knowledge of the game in our strive for higher honours”, he said.  “Our heartfelt condolences to the Avontuur family.  He will surely be missed”.

Three of his four sons Rashael, Clyde and Sammy-Joe represented SWD at provincial level. Sammy-Joe played 80 first class matches for SWD and was SWD’s first representative at the Cricket SA National Academy in 2008.