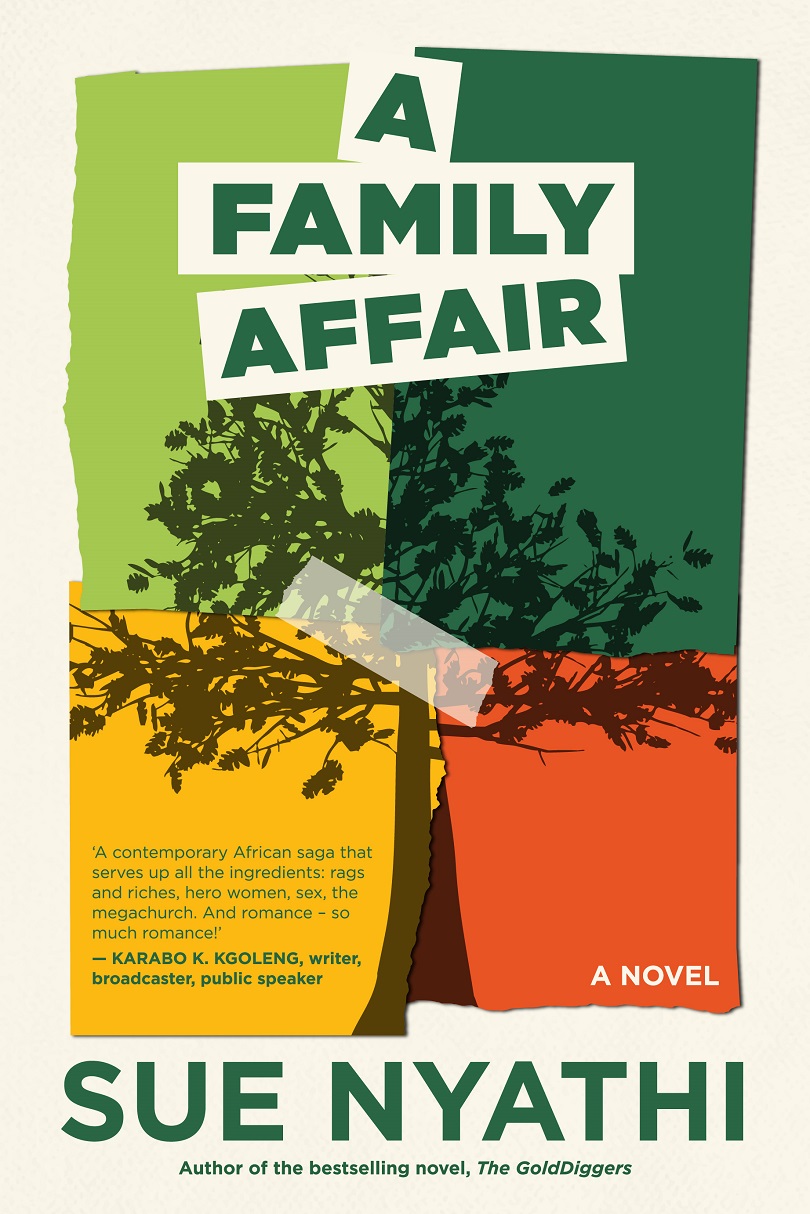 On the face of it the Mafu family, patriarch Pastor Abraham (although he wasn’t always one), matriarch Phumla and their three daughters Xoliswa, Yaliswa and Zandile are the epitome of a perfect family. In a sea of poverty that is the Zimbabwe of the 2000s they live in luxury and are never short of food. Not to forget Abraham’s two busybody sisters Sis Lungile and Sis Ntombi. Abraham has his own construction business which is stuttering along but his obsession is with the church he founded, The Kingdom of God, and he lives by the values espoused in the Bible. However, as Sue Nyathi quotes one of the sisters, “It would appear from the outside that there are no broken branches in this family tree. They are a picture of perfection but then she realises that some families just hide the splinters better.”

And so it is with the Mafus. They hide their imperfections and insecurities better. Until they don’t.

Xoliswa lives the fairy tale life with her long-term boyfriend in the British Virgin Islands where they both have successful careers. Yoliswa is the black sheep of the family, always getting into trouble and ending up with abusive men. After being raped while still at school she has a daughter, Babalwa, who Phumla and Abraham raise as their own. Later this causes trouble when she marries Bulawayo’s rugby star and bully Wesley Bhunu. The strikingly beautiful Zandile who has been dreaming of her wedding day for years is tying the knot with Ndabenhle “Ndaba” Khumalo. Just before Xoliswa leaves for the wedding Thulani dumps her after a 10-year relationship. After the celebrations Abraham gives Xoliswa the business to run although he will remain chairman of the board while he concentrates on the church. The business grows by leaps and bounds thanks to a relationship Xoliswa has formed with CC Chitonge, a minister in Mugabe’s cabinet. And it’s much more than a platonic relationship much to Pastor Abraham’s disgust. But is does keep the Mafus in the style they are accustomed to.

Yandisa’s marriage to Wesley is not a happy one but despite it she builds a successful hair salon. They reconcile often until they don’t and it can have only outcome.

As Pandora’s Box opens more dirty secrets are let loose, including the fact that Abraham has two sons and the sisters have two half-brothers they didn’t know about. Nor did Phumla.

Don’t dismiss A Family Affair as chick-lit; you will be making a mistake and miss out on a brilliant read.

A Family Affair looks at tribal rites, the place of a makoti (a new bride in her in-laws’ home), the institution of marriage, gender abuse, Christianity, infidelity and more.

Nyathi has given the characters flesh and blood and she takes you in to the heart of the family. You feel as if you are at the celebrations or sitting on the mourning mattress. Despite her black sheep character Yoliswa is the one you have the most empathy for.

Although not everyone gets their just desserts there is hope that through the next generations things will be better.

A Family Affair is a saga in the same vein as the Australian Thorn Birds ad but with a distinctly southern African flavour. Nyathi uses many Ndebele phrases in her story. Hopefully the next edition will carry a glossary.