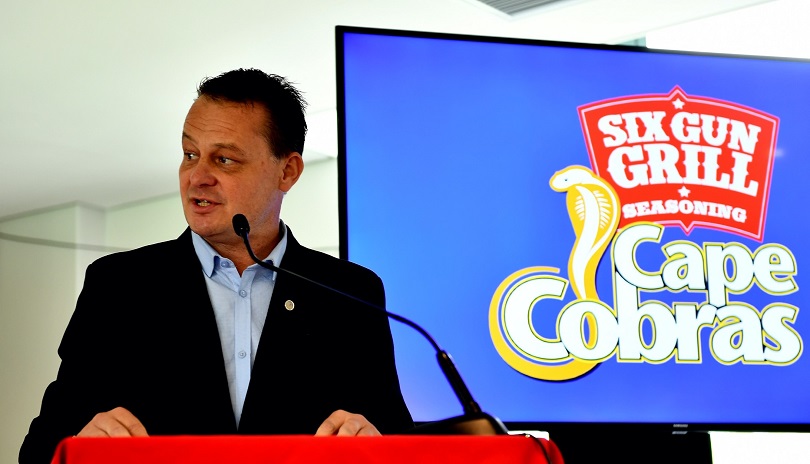 Following the recent announcement by the President, Cyril Ramaphosa, that the country will be moving to “Adjusted Level 3 Lockdown” to deal with the 2nd wave outbreak of the Coronavirus pandemic Cricket South Africa (CSA) and its members have been forced to adjust their initial timeframe for the resumption of the game at this level thus exercising the duty of care (a moral or legal obligation to ensure the safety or well-being of others).

It was previously envisaged that the 2020/21 Amateur Cricket Season will commence on 1 January 2021 however the recent lockdown regulations imposed for the 2nd wave outbreak has forced Cricket South Africa to revisit the situation due to 26 Municipalities were declared hotspots of the pandemic in Western Cape, Eastern Cape, Gauteng, KwaZulu Natal, Limpopo, and North West with players not having access to municipal cricket fields in the affected municipalities as well as the restrictions to the movement of persons.

The commencement date has now been earmarked to 1 February 2021 which cannot be cast in stone as the pandemic curve might flatten or rise with further restrictions.

According to the Chief Executive Officer of SWD Cricket, Albertus Kennedy, the club fixtures for the season was scheduled to start this weekend (Saturday 9 January) whilst the SWD provincial team opening fixture against Northerns at the Recreation Ground was set for Thursday 7 January.  “All these matches were now effected including the Momentum One Day Cup match between the Six-Gun-Grill Cape Cobras and the Warriors at the Recreation Ground on Sunday 17 January”.  Cricket South Africa was forced to change the format of the Momentum One Day Cup competition which will now be played in Potchefstroom in a bio-bubble.  The number of matches in the competition was also reduced.

According to Kennedy Cricket South Africa together with its affiliates are currently adjusting the plans nationally for all amateur cricket activities which will be clarified with stakeholders in due course. The currently published fixtures at all levels in this space are now set aside until further notice.