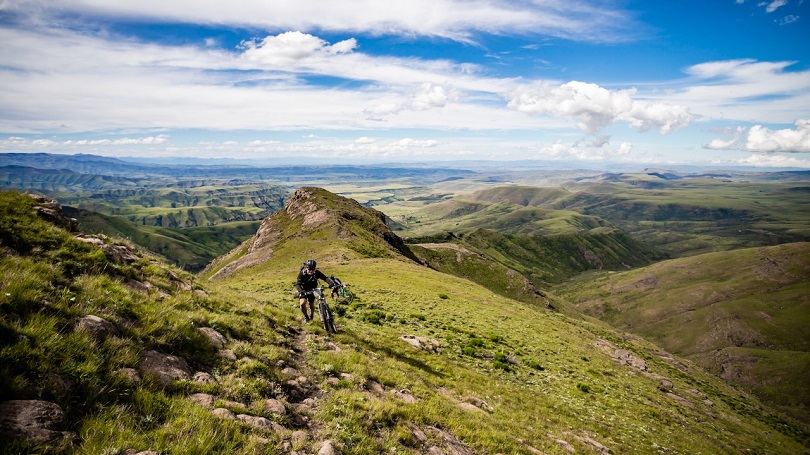 Race Across South Africa (RASA) organisers have released a short film that encapsulates the essence of the 2 150km, non-stop, self-navigated mountain bike ride that starts in Pietermaritzburg and ends in Wellington.

In this beautiful film, two of the event’s stalwarts, Tim James (nine-time finisher and single speed record holder, 2020) and Mike Woolnough (six-time finisher), talk about what this event means to them, as well as the massive impact it has on the lives of those who experience the Freedom Trail.

All footage was shot during the 2020 RASA that took place in October.

“I’m amazed at how, in just seven minutes, this film is able to triumphantly and beautifully capture the essence of the Freedom Challenge and the profound impact it can have on an individual,” said race director Chris Fisher.

“But don’t take my word for it; go see for yourself.”

RASA is an unforgettable adventure by bike that takes riders to remote parts of the country where they’ll experience its true splendour and the warm hospitality of its people.

Due to the nature of the terrain and time of year, the event is physically and mentally demanding.

Since the route is not marked, riders need to navigate using maps, compass, and narrative directions. They are allowed a maximum of 26 days to complete it.

Race to Willowmore – March 23 to April 2

CAPTION: A short film has been released which encapsulates the spirit of the 2020 Race Across South Africa that took place in October. Photo: Llewellyn Lloyd