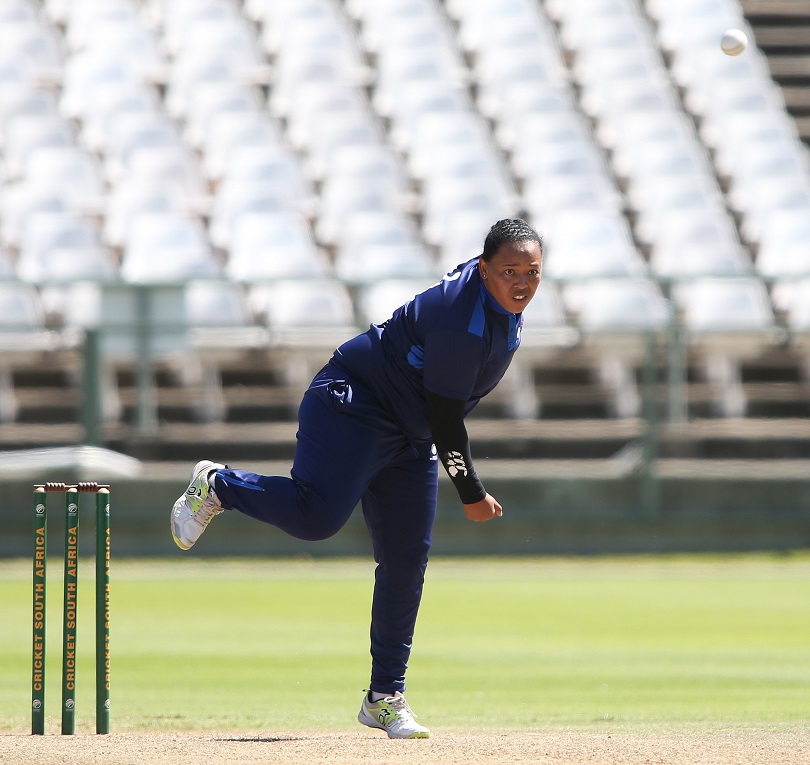 Featuring 25 players, including SWD’s Jane Winster of the four who are new additions to the women’s national team roster, the training camp from 8 -14 January 2021 led by Head coach, Hilton Moreeng has started the past weekend.

The final squad will then be announced on the 15th along with the South African Emerging side that will play Pakistan in a warm-up encounter.

The squad includes newcomers Nobulumko Baneti, Evodia Yekile, Jané Winster and Khayakazi Mathe who performed with aplomb at the recent Women Super League T20 held in Cape Town. Twenty-one of the 25 players boast prior international experience and the group includes experience campaigners like Shabnim Ismail, Laura Wolvaardt and Ayabong Khaka who all displayed their maturity and led with distinction in the WSLT20 competition.

The Momentum Proteas side arrived in Durban on January 8 to prepare for the Pakistan women side, with the first encounter being the One-Day International fixture on the 23rd taking place at the Hollywoodbets Kingsmead.

Jane Winster of the Coronations sends down a delivery during the 2020 WSL 3.0 match between Coronations and Thistles held at Newlands Cricket Ground in Cape Town, South Africa on 16th December 2020 ©Shaun Roy/BackpagePix