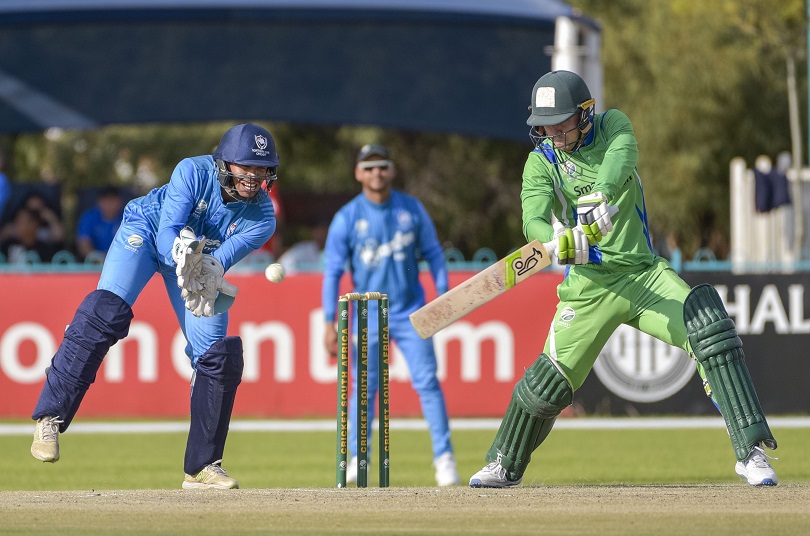 CAPE TOWN – Six Gun Grill Cape Cobras Coach Ashwell Prince has named his 16-man squad for the Momentum One Day Cup which kicks off with a clash against the Imperial Lions at Senwes Park in Potchefstroom on Friday.

Wicketkeeper/batman, Jean du Plessis from SWD, is a former SAU19 player and will be out to make an impact for his franchise in the absence of regular wicket-keeper Kyle Verreynne who is on national duty with the Proteas Test squad in Pakistan.  Du Plessis who made his debut for SWD in 2016 whilst still at school at Glenwood House in George is a great prospect for the future and has proven his class for the SWD provincial team.  He also captained a South African Emerging team against England in January 2020.  Du Plessis also scored a century in one of the two warm-up matches last week.

Senwes Park will host all six Pool B fixtures from 22 – 30 January in a bio-secure environment, with the top 2 teams from Pool B contesting the semi-finals against the two teams who have emerged from Pool A – Hollywoodbets Dolphins and VKB Knights.

There is also an exciting return to franchise cricket for former SWD and Warriors batsman Christiaan Jonker who is currently contracted to Boland and earns his first call-up to the Six-Gun Grill Cape Cobras. Jonker has been one of the most destructive batsmen in white-ball domestic cricket over the past few years.

Zubayr Hamza will captain the side, whilst there is a long-awaited return for all-rounder Jason Smith who has recovered from an injury that saw him miss the entire first half of the season.