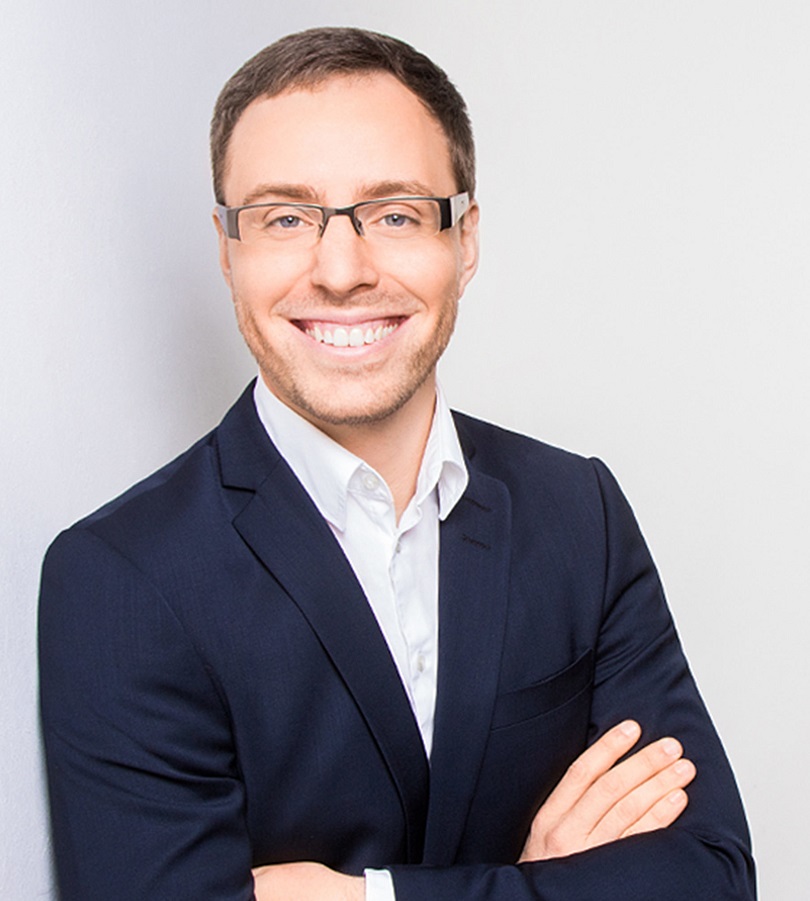 The FATF released their report on ‘Money Laundering and the Illegal Wildlife Trade’ a topic that has been sitting on the side-lines for a long time, overshadowed by more prominent criminal ventures, such as drug trafficking. Although the market pales compared to the vast sums moved in the drug space, it’s still the 4th most lucrative trade. Billions of dollars are made at the cost of our natural environment and the economical longevity of the affected countries and regions.

If we look at it from a wider angle and understand illegal wildlife trade (IWT) as part of environmental crime (that means including Illegal logging, mining, or waste management), then the FATF estimates the problem to range from $91 billion to $259 billion annually. Just for a sense of scale, estimates range from nearly double to triple the annual value of the estimated human trafficking proceeds.

Now, one might think that IWT is very much a regional issue: Iconic wildlife such as elephants are poached in Africa, and probably in Asia, too, and the proceeds are primarily sold in East Asia, where followers of traditional Chinese medicine advocate various health benefits. However, that is in fact not the case.

Here are some of the facts: 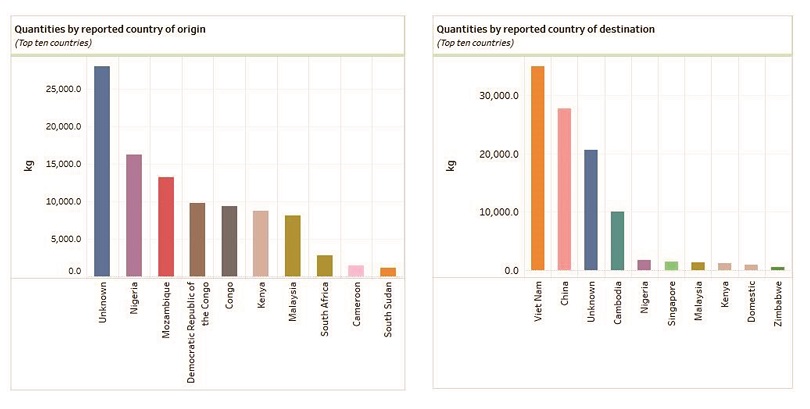 The responsibilities that financial services organizations have to detect and fight money laundering also apply to illegal wildlife trafficking. Here are some of the key things you should know:

Typologies and monitoring scenarios should go beyond simple red flag indicators in order to appropriately detect the complex behaviour associated with IWT. Here is yet another area where machine learning and artificial intelligence can help not just humans this time – but wildlife as well.

Overall, the good news is that at FICO, we have seen more banks expanding the use of their technology to better monitor correspondent relationships or their trade finance products, and this is a positive step in helping stem the tide of Illegal Wildlife Trade.

To learn more about how FICO helps organizations fight financial crime visit our website, and connect with me on LinkedIn.

FICO (NYSE: FICO) powers decisions that help people and businesses around the world prosper. Founded in 1956 and based in Silicon Valley, the company is a pioneer in the use of predictive analytics and data science to improve operational decisions. FICO’s South African offices are headquartered in Illovo, Sandton.

FICO and Decision Central are trademarks or registered trademarks of Fair Isaac Corporation in the U.S. and other countries.