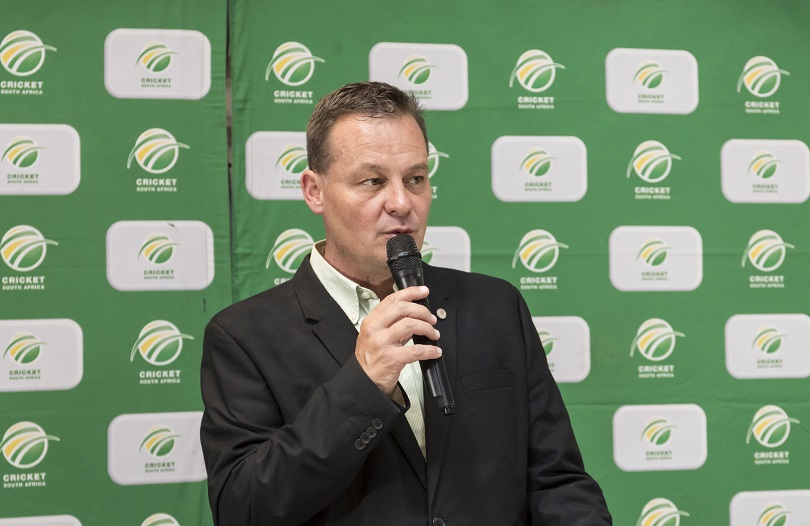 According to Albertus Kennedy, SWD Cricket Chief Executive Officer, was this allocation awarded based on the last application as submitted.  The funding is making provision for specific projects that includes, capacity building focusing on the training of administrators, umpires, scorers and coaches, transport for local competition and leagues, skills development programs and for clothing apparel and equipment.  “The allocation is aimed to provide assistance to programs covering all the geographical areas in the province and is greatly welcomed in times were income revenue streams remains very important to promote cricket programs”.

Over the past decade SWD Cricket benefited from various Lotto projects including an allocation in 2010 that allowed the union to construct the office complex, club house and dressing room facilities at the Recreation Ground in Oudtshoorn.

In his response, the Chairperson of the Board Mr Rudy Claassen, thanked the National Lotteries Commission for their financial support in allowing SWD Cricket to achieve its mission in providing opportunities for effective and active participating of all members and to enhance a competitive cricket culture.