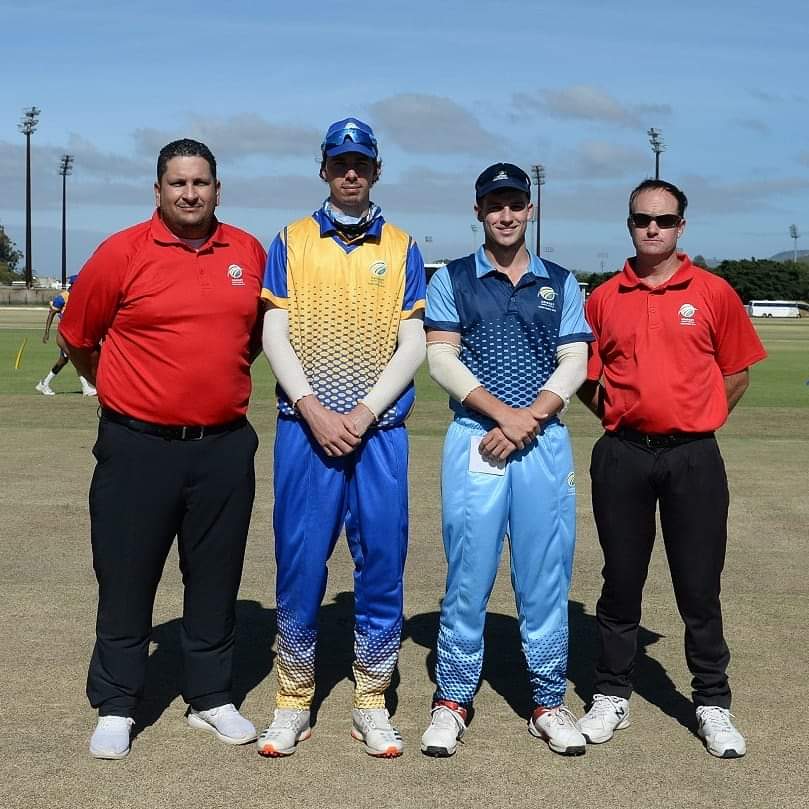 South Western Districts Cricket top umpire, André Olivier, excelled again when he was appointed to officiate in the final of the annual Cricket South Africa franchise cub’s week that was concluded in Stellenbosch on Sunday.