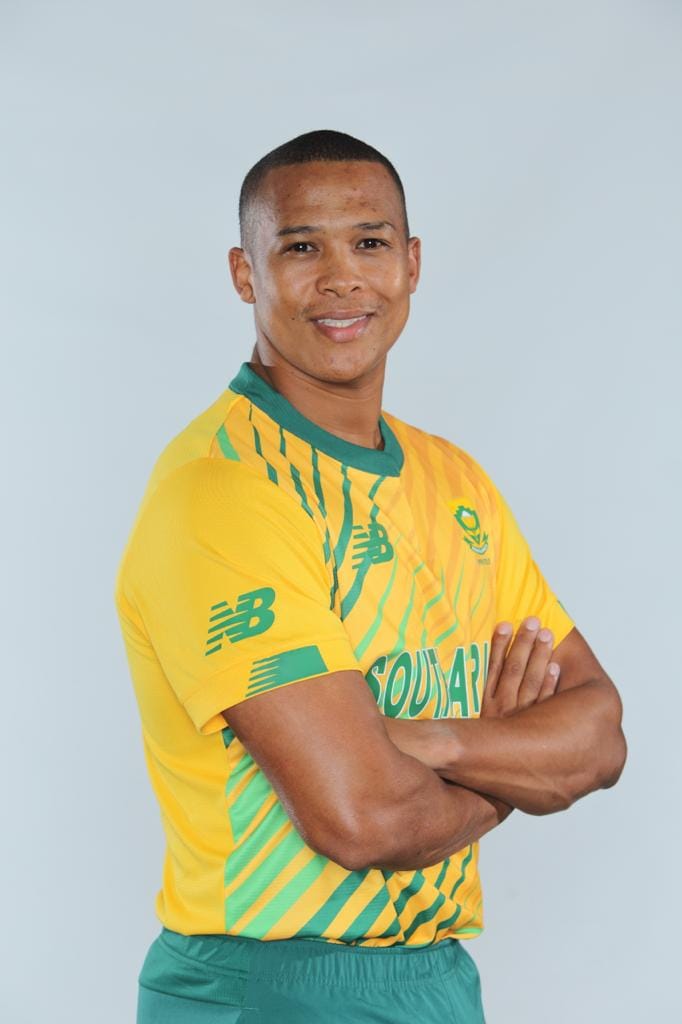 Cricket lovers in the South Western Districts were on the edge of their chairs on Saturday when former SWD cricketer and Oudtshoorn born, Glenton Stuurman, made his international debut for South Africa.

The 28-year-old Stuurman was included for the second T20 international against Pakistan at the Gadaffi Stadium in Lahore. Although he went for 28 runs in his two overs the Proteas still managed to win the encounter by 6 wickets thanks to a record-breaking bowling performance by Dwaine Pretorius who claimed 5/17.

South African lost the series 2-1 after Pakistan won the decider on Sunday by 4 wickets.