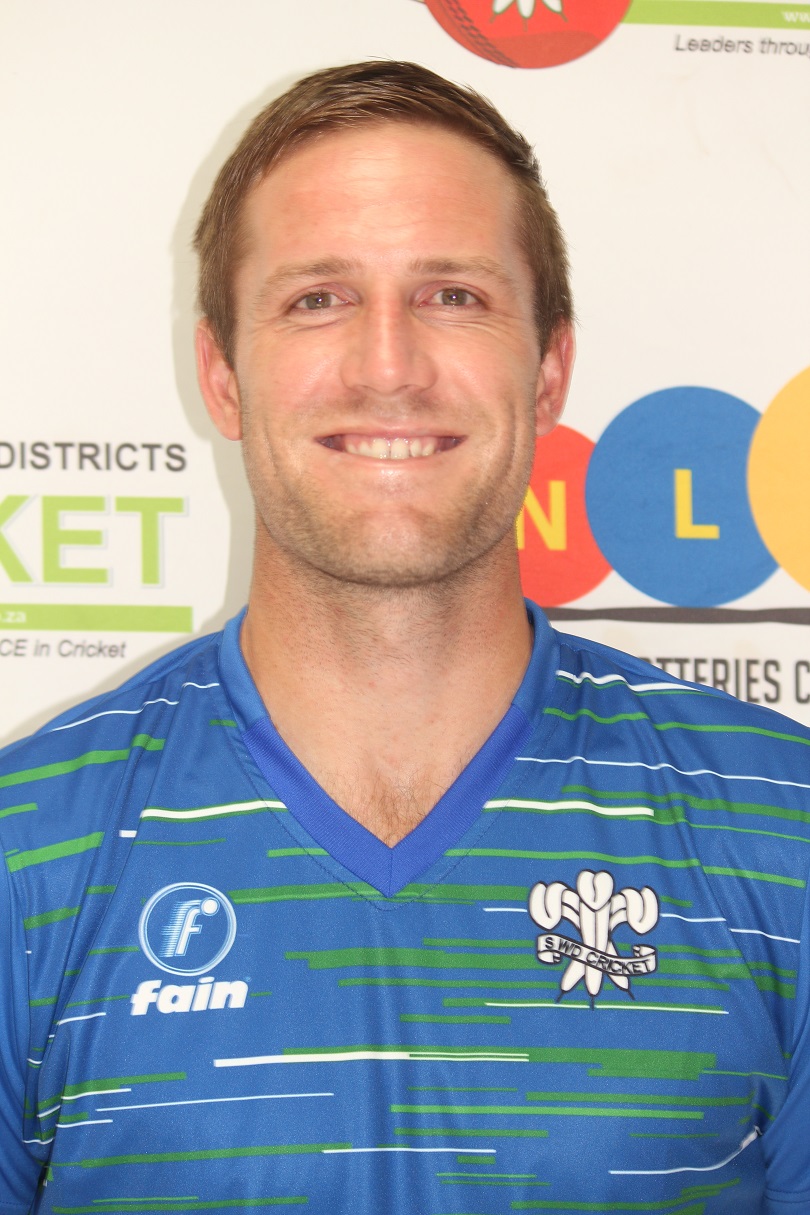 The SWD team that will participate in Pool C  – together with Boland, Border and KwaZulu Natal –  in Paarl over the period 19 February 2021 – 7 March 2021 in a Bio-Secured Environment (BSE) was announced.  The team will play two Three Day matches and three Provincial One Day matches.

In an abnormal season due to the Covid-19 pandemic this series of matches will be SWD’s only taste of cricket and the team will be extremely keen to go out make use of the opportunity.  The new coach, Alan Kruger, and his troops made the best of the current situation and prepared themselves with various inter-squad matches.

The newly appointed captain Kelly Smuts, Simon Khomari, Sintu Majiza, Levin Muller and Regan Rhode will all make their debuts for the SWD team.  Majiza is a product of the SWD development program and after representing SWD at U/19 level he spent two seasons at the Cricket South Africa Fort Hare Academy at Alice.  Rhode, a promising leg-spinner from Oudtshoorn, caught the eye in the inter-squad games to convince the selectors.  Jean du Plessis, who represented the Cape Cobras in the recent Momentum One Day Cup, is also released and will be a key batsman for the Oudtshoorn-based team.