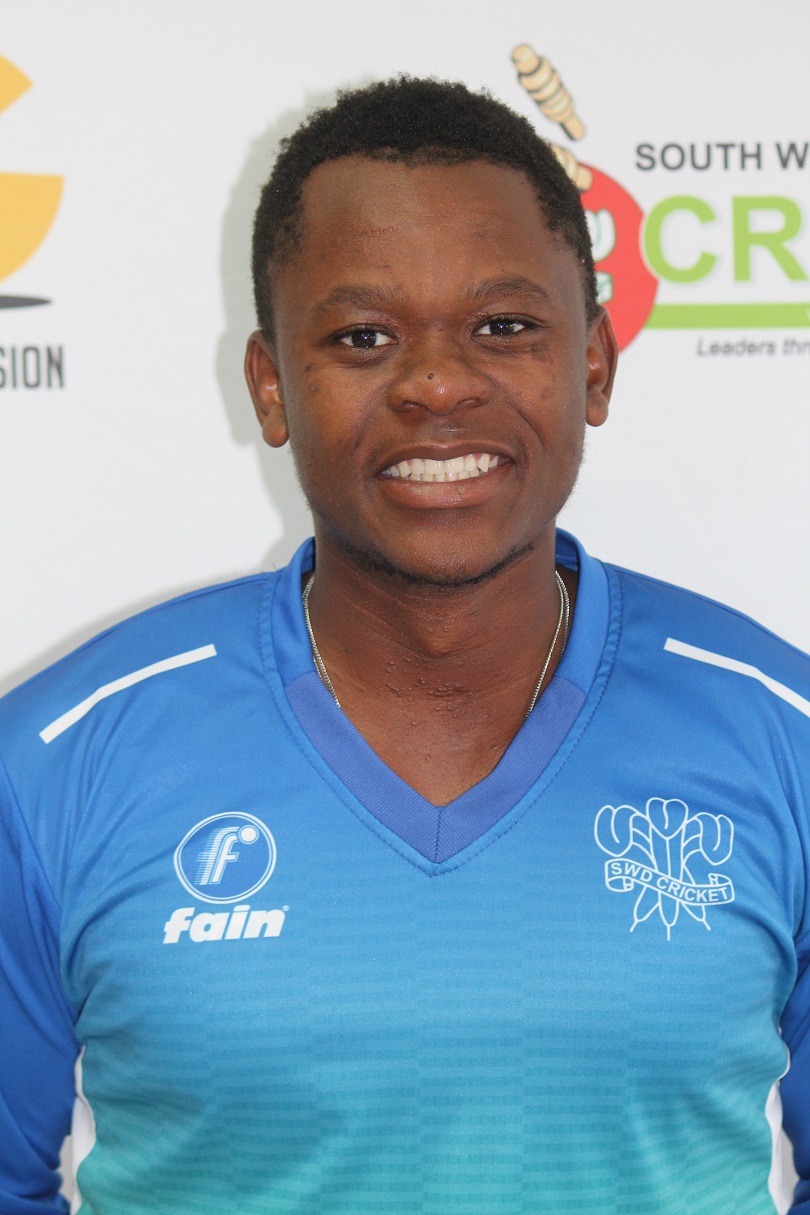 Tsepo Ndwandwa, with match figures of 11/38, was the hero as SWD thumped Boland by an innings and 102 runs in their last three-day match of a series of matches that were played in a Bio Secured Environment in Paarl and Stellenbosch.

The men from Oudtshoorn concluded this comprehensive victory within two days.

Boland, who won the toss was dismissed for 128 runs in their first innings with Ndwandwa’s 4/45 best bowling figures.  SWD, thanks to a partnership of 133 for the 4th wicket between the skipper Kelly Smuts (71) and Jean du Plessis (76), posted 317 in their first innings.  The first-class debutant, Travis Ackermann contributed a valuable 63 from on 60 deliveries with 2 sixes and 9 fours.  With a deficit of 189 runs, Boland struggled against Ndwandwa (7/38 from 19.3 overs) who recorded career-best figures in first-class cricket.  It was also his first 10-wicket haul in three-day cricket.  Neil Hornbuckle (3/29) gave valuable support.

SWD won by an innings and 102 runs