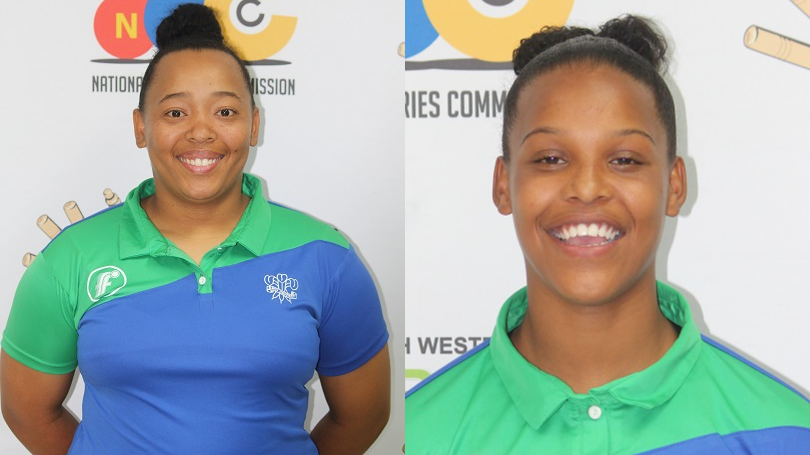 Pretoria: Cricket South Africa (CSA) is pleased to announce that the South African emerging women side is set to tour Bangladesh later this month for a five-match one-day series against Bangladesh Women.

The trip to the sub-continent nation has received the green light after the Bangladesh Cricket Board (BCB) and CSA finalised health, safety, and travel arrangements for players and support staff during the three-week-long tour.

The tour is scheduled to run from 28 March to 16 April 2021 and will see the young side managed by Dinesha Devnarain play a five-match One Day International series against Bangladesh following a three-day quarantine period upon arrival.

The squad will be led by Momentum Proteas wicketkeeper Sinalo Jafta who will be joined by other notable players such as Anneke Bosch, Nondumiso Shangase, and Faye Tunnicliffe who have been in camp with the Momentum Proteas during their tour of India.

Two players of the victorious SWD team that were unbeaten in the recent Inter-Provincial Women’s tournament that took place in Oudtshoorn Jane Winster and Miceala Andrews were included in the team. A third player, Annerie Dercksen, is a former SWD Schools player who matriculated at Sentraal High School and Beaufort West and now plays for Free State.

Vincent Barnes, High-Performance Manager said: “It’s a big achievement for both cricket boards to get this tour approved and finalised as the two teams are very eager to play competitive cricket after the lengthy layoff due to the pandemic.

“The squad we have selected is a strong one, many of whom have had a taste international cricket and will be looking to impress at this level. However, the reality is that these players are still young and have much still to do in order to develop and be successful on the international stage with the Momentum Proteas. As CSA we see this tour as one that will add to this development path and it provides an ideal opportunity to experience vastly different cricketing conditions to what they will be used to and also give coach Devnarain time to produce the much-needed quality of players that will see SA continue rising up the world rankings in the women’s game.”

The SA emerging women side bridges the gap between provincial/national and international cricket. The concept of this high-performance program is to provide competitive international-standard cricket for fringe players, as well as provide the opportunity for the development of younger talent coming through the CSA national pathway system.