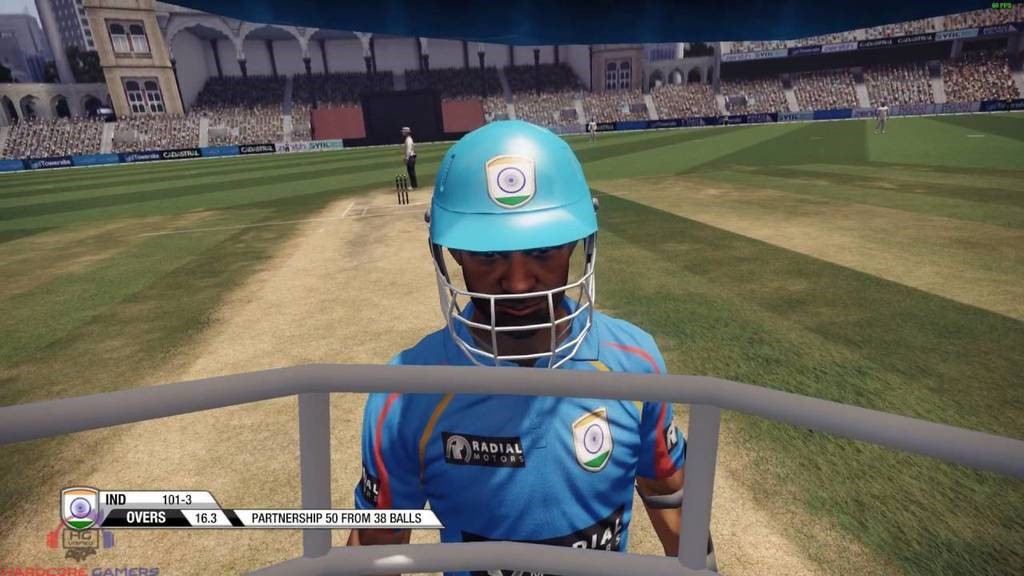 Compared to other popular sports, cricket has been covered far less in the world of gaming. It has certainly frustrated fans of the sport on occasions.

Some cricket games featuring the stars we were used to seeing in the news and live in action have registered huge success over the years. Not every cricket release is worth playing, though.

Generally, when assessing the most popular sports games in recent times, soccer, golf, boxing and UFC creations tend to top most lists. Some cricket games have bucked the trend on occasions despite this still. In fact, a six-tonne of cricket games that have been released since the dawn of video gaming will always be remembered.

The gaming options are so vast today that cricket releases don’t always stand out. Gamers can now play even more sophisticated releases than ever before on highly advanced consoles like the PlayStation 5. Then we have smartphone games where players can win real money by playing this traditional card game for punters. Other hugely popular games at the moment, like Among Us are prominent too, alongside a comprehensive selection of other creations which have made the transition from console over to mobile, such as PUBG.

Cricket games still deserve the time of day, though. Some fans of the sport are still playing a number of classics from over the years, too. With that in mind, we thought we’d reminisce by going through some of the classic cricket games of old.

You can’t call yourself a cricket fan without knowing who West Indies legend Brian Lara is. One of the greatest batsmen of all-time has had numerous releases over the years, but this particular creation will live long in the memories of most fans of the sport. Even people who didn’t like cricket enjoyed this one, largely down to its pick-up-and-play factor. The game had its flaws like most releases do, but in terms of pure cricket-related fun, you can’t beat it.

Ashes clashes are always memorable, which is why it came as no surprise to see a game based on the series released in 2009. Ashes Cricket 2009 wasn’t perfect, but it was still an enjoyable game to play. The inclusion of the great Tony Greig made it even better, as did its solid graphics for its time. The game would eventually be bettered by Don Bradman Cricket 14, but it’s still well worth playing.

The aforementioned Don Bradman Cricket 14 was a hugely popular release in its heyday. Described by many cricket lovers as being the best cricket sim ever made, Don Bradman Cricket 14 was enjoyed by groups of friends on a regular basis. The game had its issues, though, with the fielding being particularly hammered at the time of its release. Still, if you want to unearth a gem of a cricket game, then try and get your hands on a copy of it.

A Big Ant Studios release, Cricket 19 came out just in time for the 2019 Ashes. An improvement on the previous version of the game, Cricket 19 offered smoother controls and the developers managed to eradicate the annoying glitches from some of the old games too. Players could download cricket stadiums also, which was a nice touch.

Before T20 cricket even existed, there was Super International Cricket. It was fast fun all lapped up by its dedicated and loyal community of gamers at the time. The game wouldn’t stand up against today’s sophisticated graphics, but its pick-up-and-play arcade-style will always be fondly remembered.