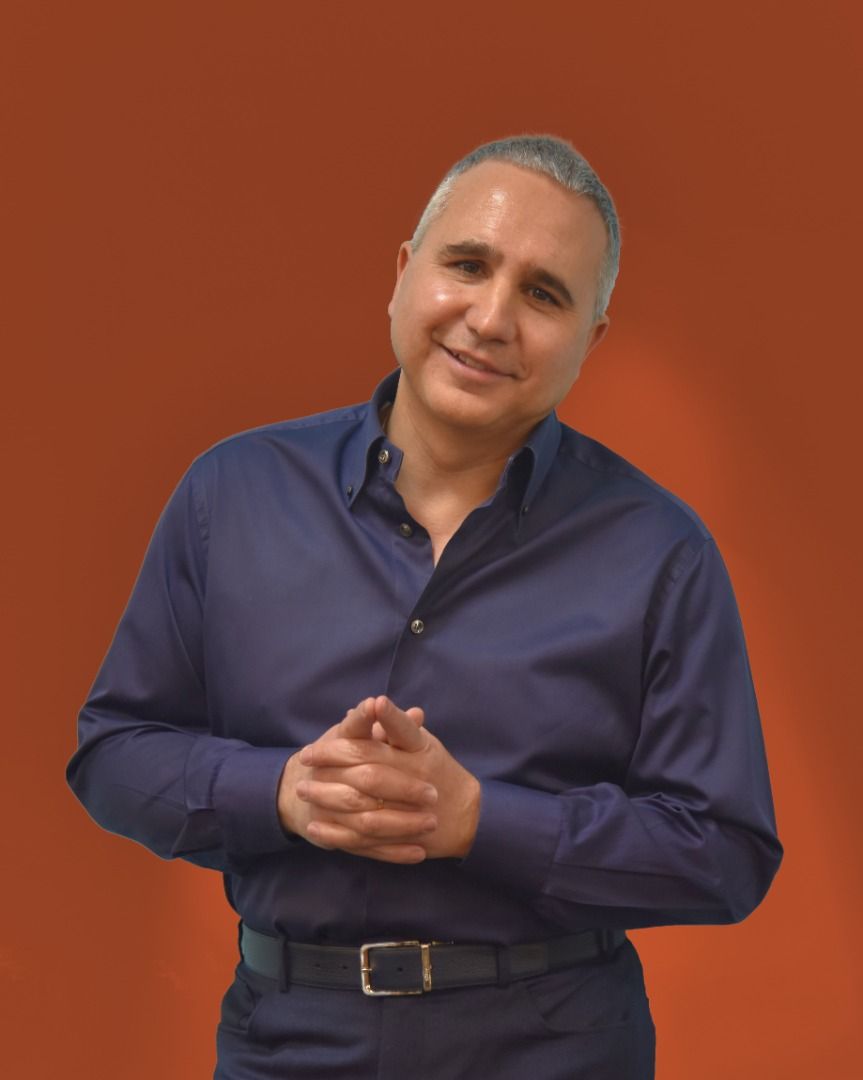 Mehrzad Ferdows, in a speech given to C-level managers from different companies, explained different angles of spin-offs strategy for different types of companies.

Spin-off strategy and its advantages for large conglomerates

Mehrzad Ferdows stated that spin-offs are a great strategy for organizations that are growing at a relatively acceptable rate and are unable to manage their current situation. Spin-offs occur when a mature business seeks to maximize productivity. And to facilitate affairs, it entrusts part of its organization and creates an independent institution. For example, an organization may spin off a (so-called) segment that has not been productive and growing for a long time, thus focusing on a product or service that seems to be growing. Companies that spin-off from the core organization are usually expected to be much more valuable than when they were part of a larger business. It connotes that spin-off is the departure of a new project of organizational entrepreneurship from the parent business body, which has reached the initial acceptable results.

What process should be taken in spin-off strategy?

Merits of spin-offs for the parent company

When a company becomes a large organization, controlling the volume of orders and projects, as well as controlling the quality of the product or service provided, may not simply be a thing of the past. As the number of manpower increases, new methods are needed to manage them. In general, with the growth of the organization, new problems arise that although the previous managers of the organization think that they can solve all the problems ahead, it is beyond the responsibility of these managers to deal with all of them. On the other hand, the market is changing very fast and the organization must adapt to the target market with the same speed because any procrastination will cause irreparable damage and failure.

Mehrzad Ferdows continued that a company forms a spin-off by distributing 100% of its ownership interests in one of the business units, called dividends among its existing shareholders. Sometimes, by offering a discount or special conditions, shareholders can move the shares of the parent company with the shares of the spin-off companies.

Mehrzad Manuel Ferdows concluded that in general, the spin-off strategy is a great help to parent companies so that they can have a more effective presence in competitive markets and achieve more commercial profits. Among the reasons that businesses are advised to turn to this

strategy is to reduce the risk of “project team decentralization” due to parent business issues and priorities and the need for managerial and financial independence and enable growth in proportion to capacity. The actual project was noted regardless of the expansion or contraction policies of the parent business.

In addition to all these useful things, we should not forget the negative aspects of this strategy. For example, if the shareholders of the parent company are reluctant to acquire the shares of the spin-off companies (simply because it may not meet their investment criteria), the shares of these companies will fall short. Although this strategy can have many positive effects for the parent company and the spin-off companies in the long run, the potential negative effects must also be considered.

Mehrzad Ferdows is a leading entrepreneur, advisor, investor, and industrial engineering graduate from the University of Southern California.