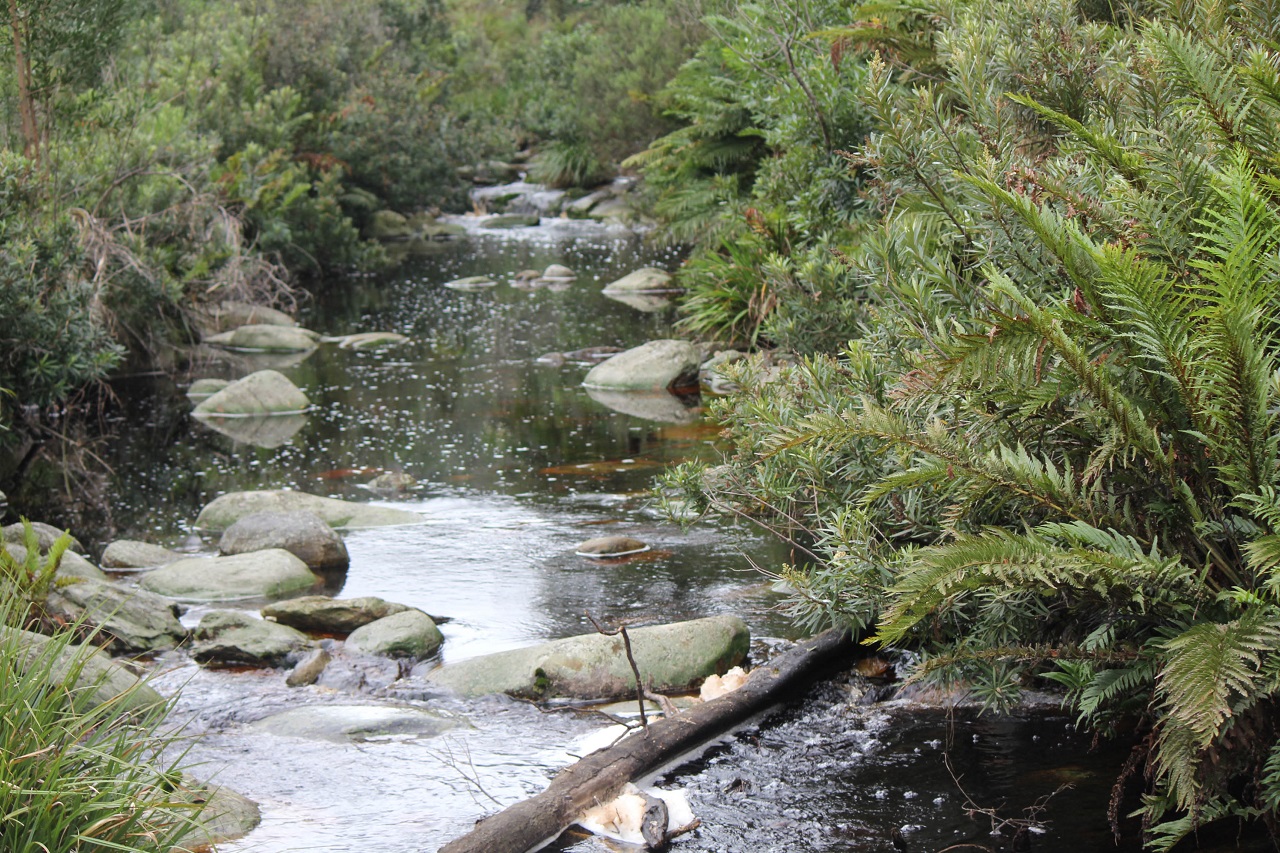 The effects of climate change are slowly taking shape globally, and as it becomes more tangible in the shape of more frequent and deadly out-of-control wildfire disasters, rising sea levels, cyclones, drought and changes in rainfall patterns worldwide, countries are taking different routes in order to compensate and make reparations in order to help nature to survive.

According to Cobus Meiring of the Southern Cape Landowners Initiative (SCLI), there are different descriptions and articulations of what rewilding entails and how it is implemented worldwide. 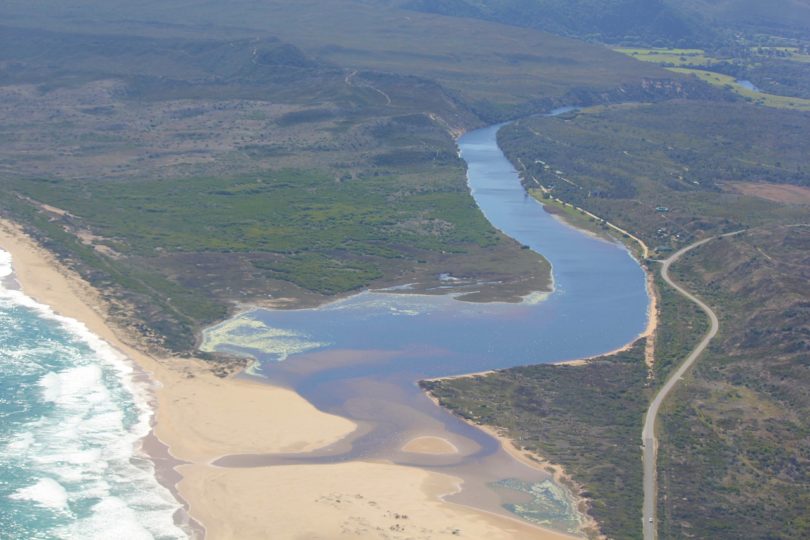 “In general, rewilding is a progressive approach to conservation and environmental management, whereby nature is allowed to take care of restoring itself to former glory and functionality, allowing for the natural restoration of degraded landscapes, both on land and in the oceans,” says Meiring.

“Back home in the Garden Route, large-scale human interventions and development of the sensitive landscape over hundreds of years for multiple purposes, have altered the environment almost beyond recognition, and today precious little remains in a natural state.”

“In order to assist nature to deal with a changing climate, and in turn to assist all those dependent on a healthy and high-quality environment, including fresh water and clean air, much can be done to restore at least some of what remains of nature in the Garden Route, and at the same time make more effort to enlarge the existing protected footprint.”

“Mostly due to their inaccessibility, Garden Route rivers systems can play an increasingly valuable role in biodiversity conservation and remain important conservation corridors to allow for natural migration of bio-terrestrial, aquatic and marine species, and the regeneration of biodiversity that are more often than not endangered,” says Meiring.

Meiring warns that the state of rivers in Garden Route is precarious, and catchments, sub-catchments, tributaries, wetlands and watercourses are often badly-affected by invasive alien plant encroachment, so much so that some rivers have completely stopped flowing, and watercourses are no longer exposed to sunshine, which in turn impact negatively on water quality and aquatic habitat.

Meiring emphasises that private landowners, privately managed conservancies and nature reserves along the Garden Route can all contribute immensely to the better management of regional river systems.

“By doing so, the conservation status of our precious river systems can be elevated. By continuing to eradicate and control invasive alien plant growth on land in line with environmental legislation, landowners, land managers and communities will in return be able to experience the splendour of nature once the environment is restored and given the chance to re-establish the abundance of biodiversity the Garden Route has in store,” says Meiring.

Photo: Goukamma River “Garden Route river systems, and those owning property along its banks, hold the key to elevating the conservation status of our rivers, and the regeneration of critically endangered biodiversity in the region,” says Cobus Meiring of the Southern Cape Landowners Initiative (SCLI).

Worldwide, the environment has been paying the ultimate price for fast-growing populations, the irreversible extraction/degradation of natural resources, hardening of surfaces, large-scale destruction of habitat and the resultant severe loss of biodiversity. Rewilding is a progressive approach to conservation. The approach promotes the idea of letting nature take care of itself, enabling natural processes to shape land and sea, repair damaged ecosystems and restore degraded landscapes. Through rewilding, wildlife’s natural rhythms create wilder, more biodiverse habitats.