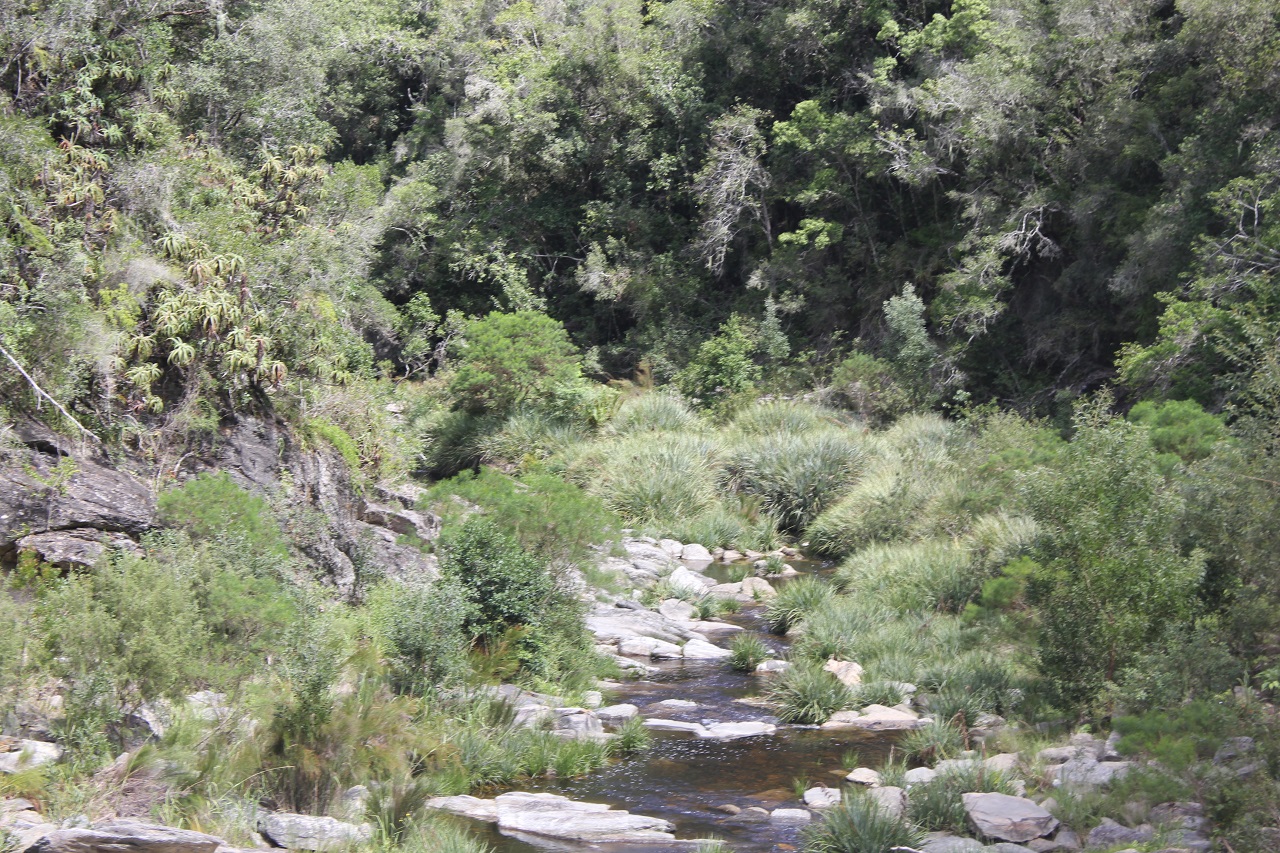 On Wednesday 21 April, the Southern Cape Landowners Initiative (SCLI) will be hosting a workshop on invasive alien plant (IAP) management and the importance of river systems and catchments as biodiversity migration corridors.

The workshop will be held at the Buffels Bay Community Hall and is aimed at private landowners, land managers and invasive alien plant contractors in the Garden Route region.

“Through collective and proactive ecological restoration, damaged ecosystems and degraded landscapes can be restored, allowing biodiversity to bounce back, and enhancing ecological resilience. For example, by convincing and supporting communities and landowners to clear their land of invasive alien plants, nature will be able to survive.”

Meiring explains, “Linking the Outeniqua Mountains and the Indian Ocean for the purpose of plant and animal migration, the preservation of natural habitat critical to the survival of indigenous biodiversity has become extremely difficult, but private landowners along key river systems hold the key in making it possible.”

“The unfortunate reality is that, almost without exception, the Southern Cape river systems, their catchments, wetlands, feeder streams and drainage lines, have over past decades become heavily infested with invasive alien plants, most notably including black wattle, pine, blue gum and Rooikrans species,” says Meiring.

Partnering with close to eighty private landowners along the Great Brak, Kaaimans, Touw, Goukamma and Knysna river systems and estuaries, the Southern Cape Landowners Initiative (SCLI), has embarked on an ambitious effort to assist them in their collective efforts to eradicate and control invasive alien plants on their land.

The event is part of the SCLI Cape Floristic Corridor Revival and Training Programme, supported by the Table Mountain Fund (TMF). The programme aims to establish a network of north/south conservation corridors along the Groot Brak, Kaaimans, Touws, Knysna and Goukamma river systems in the Southern Cape.

Interested individuals can send an email to Marti Kirstein: marti.kirstein@gmail.com for more information and to reserve a seat.