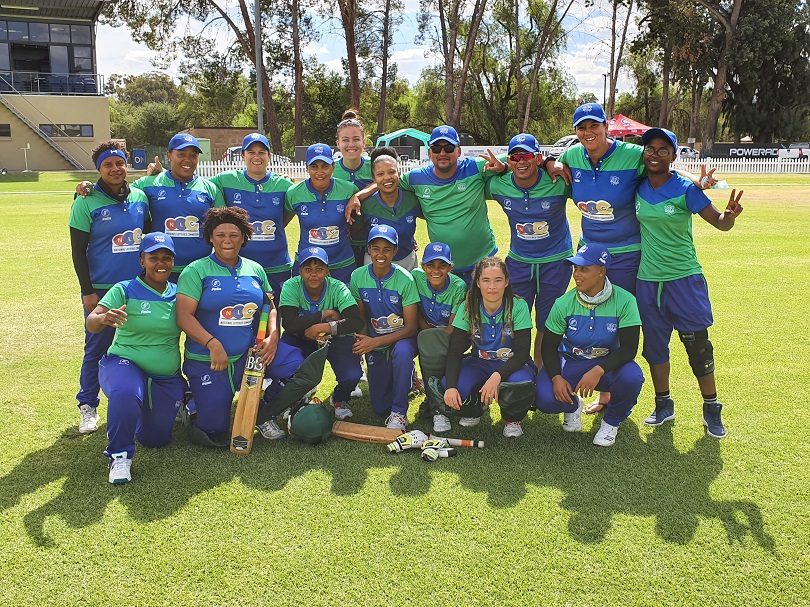 The SWD Women’s team will play their biggest game since women’s cricket was introduced in the province in 2004 when they will take on Easterns in a promotion qualifier at the Wanderers Club in Johannesburg on Saturday.

Both SWD and Easterns were winners of their respective pools during the Inter-provincial tournaments that took place in March and the winner of Saturday’s do-or-die clash will be promoted to the Cricket South Africa Women’s A-Division next season.

The SWD women team has become a strong unit in recent times and the return of  Miceala Andrews and Jané Winster back from their tour with the SA Emerging team to Bangladesh will boost the ladies from the Southern Cape.   Easterns however, like SWD, were also undefeated in their pool matches of the inter-provincial competition and the East Rand based team will be a challenge for Haroline Rhodes and her ladies.

San-Marie Strydom and Jeneviewe Jantjies are the substitutes.  The coach is Eduard Strydom, Merlin Masimela the assistant coach and Katrisha Strydom is the team manager.