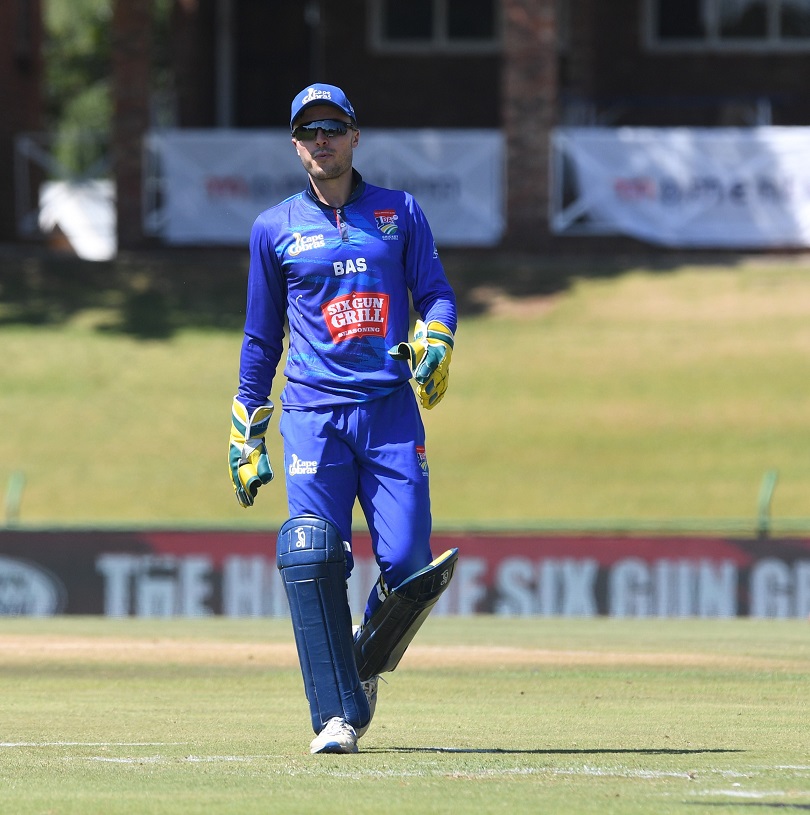 SWD batting hero, Jean du Plessis, won the prestigious SWD Player of the Season Award at their Annual Awards Ceremony that was held via the YouTube virtual media platform on Friday.  Jané Winster, who excelled for the SWD Women’s team and being selected for the SA Emerging team that toured Bangladesh, where she also excelled with the ball, won the SWD Women’s player of the Season Award.

Du Plessis was SWD’s top batsmen in the CSA Provincial program in both the three-day and one-day formats that were hosted in Stellenbosch and Paarl.  In the three-day series, he was the wicket-keeper with the most dismissals overall and also represent the Six-Gun Grill Cape Cobras in the Momentum One Day competition.

Miceala Andrews and Winster were awarded the Simon Swigelaar Floating Trophy for being elected for the SA Emerging Women’s team that toured Bangladesh during March and October 2021.  The SWD Women’s team for winning Pool B of the CSA Inter-provincial women’s tournament that was hosted in Oudtshoorn during March 2021 won the Award as Provincial representative team of the season.

Special Merit Awards were awarded to Kamvalethu Feni and Ayabonga Ngondo for their selection for the Cobras Cubs who participated in the CSA Franchise Cubs Week in Stellenbosch, André Olivier and Lusuko Mralasi (both umpires) who officiated in CSA National tournaments, and Glenda Oliphant who was elected to serve on the Executive Committee of SA Schools Cricket.

Several members who were involved in various capacities within the SWD Cricket structures who passed away during the past year were honored with a Roll of Honor Award.  They were:

Jean Du Plessis of Cape Cobras during the Momentum One Day Cup cricket match between Cape Cobras and Lions on the 22 January 2020 at Senwes Park, Potchefstroom Pic Sydney Mahlangu/BackpagePix