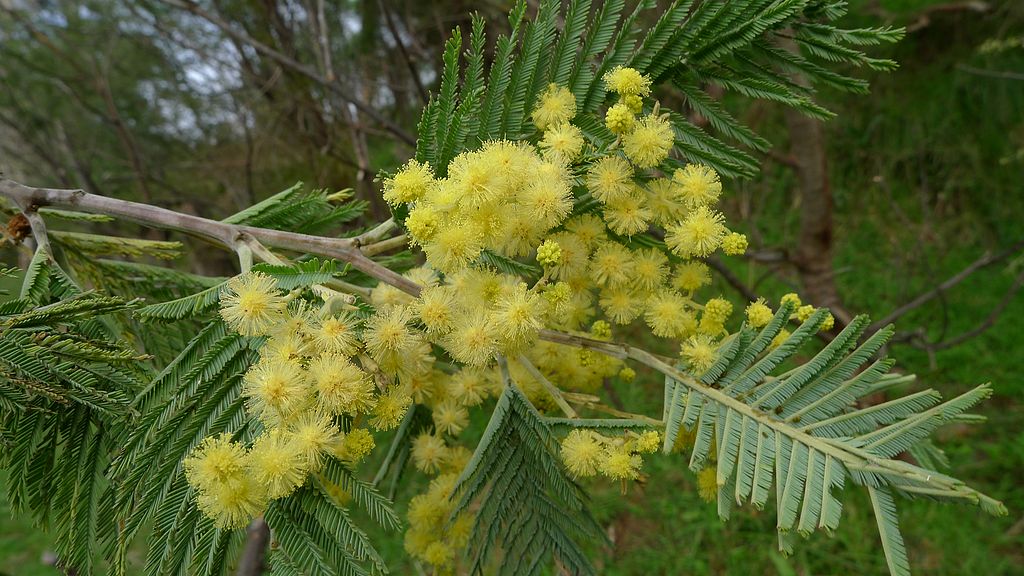 “South Africa is perhaps one of the hardest-hit countries in the world as far as the impact of invasive alien plants is concerned, and the impact thereof is steadily on the increase,” says Cobus Meiring of the Southern Cape Landowners Initiative (SCLI).

“The result of thousands of hectares of invasive alien plants on the South African landscape, now coupled with unfolding climate change impacts, is many-fold and well recorded. Invasive alien plants include enormous environmental destruction as a result of regular and out-of-control wildfire disasters, the compounding of water-stressed situations such as the Cape Town “Day Zero” catastrophe, and untold loss of indigenous biodiversity countrywide.”

“One of the problems landowners and land managers has always struggled with, is the fact that it is very expensive to control and eradicate resilient and fast-growing invasive alien plants, and that there is very little commercial value in the trees and plants, making it a tough enemy to manage, especially in difficult economic times,” says Meiring.

According to Meiring, the technology is currently on trial in the Eastern Cape, and coupled with an apparently insatiable market for biochar and activated charcoal worldwide, respectively used for agricultural and pharmaceutical applications and purposes. The technology now seems to be on the verge of changing the tables as far as uses for invasive alien plants are concerned, and putting value to a normally dormant resource, most commonly utilised for firewood.

“Climate change interventions worldwide place a very strong emphasis on the development of a green economy and solutions that specifically can make a contribution to the conservation of biodiversity and the production of resources that can revitalise depleted soils in the agricultural sector.”

“So, if the technology solution offered, and the downstream value chain reliant on its feasibility is indeed successful in what it aims to achieve, South Africa may well be one step closer to clearing its landscapes, rivers and catchments of unwanted invasive alien plants, and at the same time take a major step towards providing our under-threat biodiversity a shot at sustainability and survival,” says Meiring.