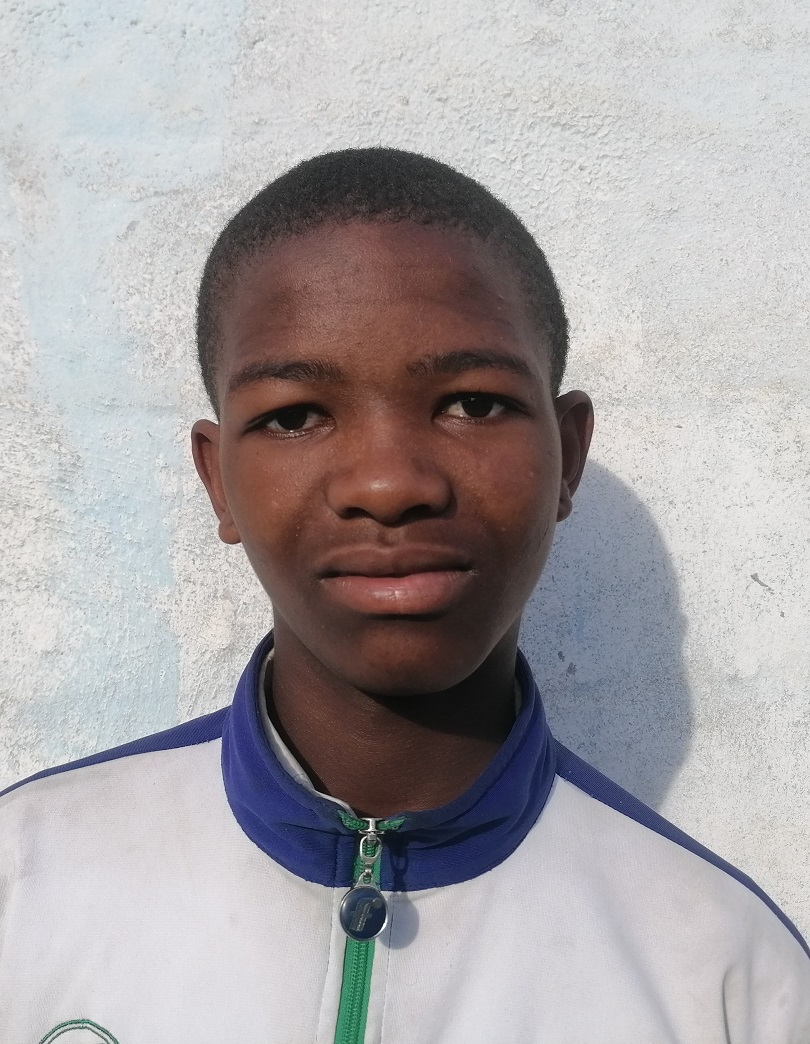 Enathi Kitshini, a talented all-rounder hailing from the Thembalethu Hub was recently invited to the prestigious, annual SA U16 TAP (Talent Acceleration Program) Camp at Fort Hare University in the Eastern Cape from 19 – 24 May 2021.

This TAP program is used by CSA to identify and develop talent for the U19 World Cups. His selection is significant in that he is only 15 and that a mere fifteen U16 players from around the country were invited by the CSA talent scouts, having observed Enathi in action at previous National Weeks.

During the past year, he has endured the setback of losing both his parents in 2020 along with his two brothers (Anoxolo who is part of the SWD U19 PPP Program, and his eldest brother and sister) and has remained focussed at school whilst continuing to push forward with his cricket development. Enathi is also a talented football player.

Enathi has played for the Thembalethu Hub U11A, U13A teams and currently plays in the Hub’s U15A XI, as well as for his school’s (Imizamo Yethu Secondary School’s) U15 team. Enathi was selected for the SWD U13s when he was only 11, fully on merit, as he was the highest wicket-taker in the U13 league that year as well as being the Hubs top runs scorer. His top score for the Thembalethu Hub is 167 in 2018 as a 12-year-old playing in the primary school’s U13A league.

He is a very talented Left Arm Orthodox spin bowler and Left-hand top-order batsman always contributing to the team with the bat or ball.