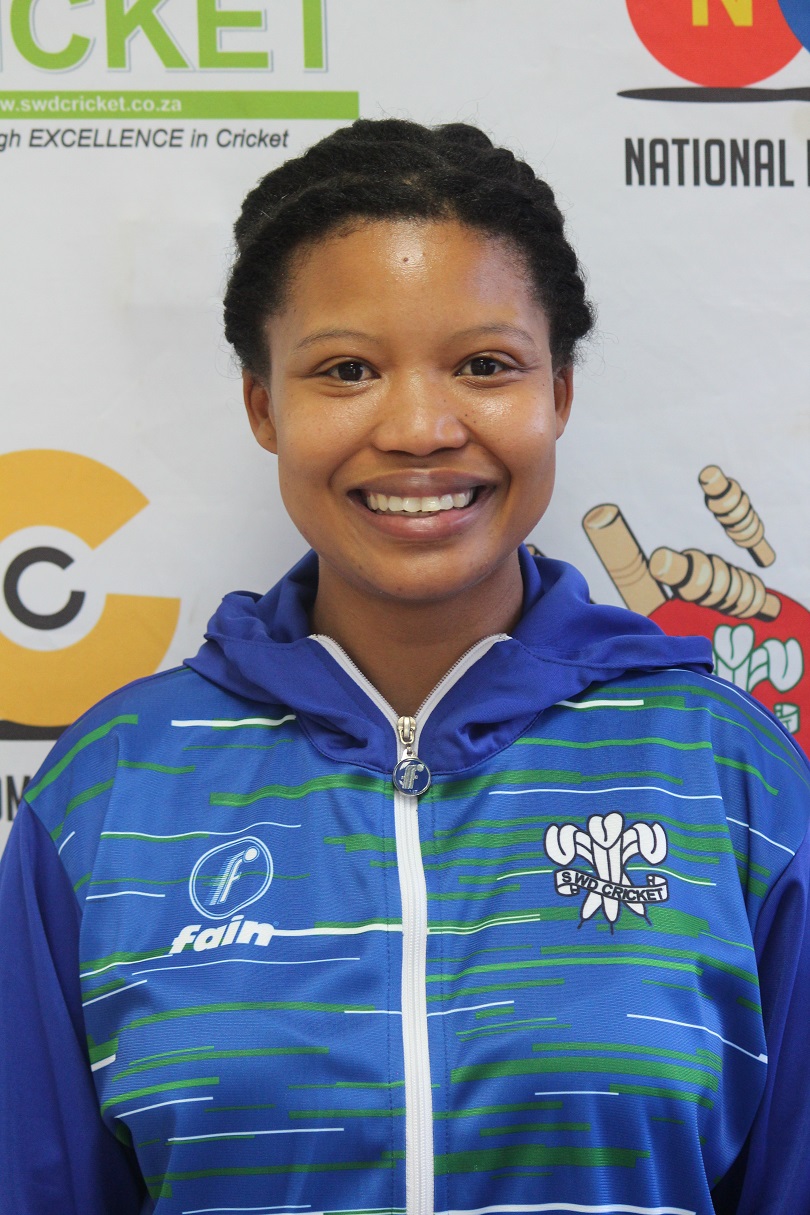 Ms Katrisha Strydom from the Union Stars Cricket Club in Oudtshoorn was re-elected as the chairperson of this association at their Annual General Meeting that was held via a virtual media platform on Tuesday 18 May 2021.

SWD Women’s cricket had very successful season after they were undefeated and won Pool B of the Cricket South Africa Inter-provincial tournament that was hosted in Oudtshoorn.  Two players, Jané Winster and Miceala Andrews, were selected for the SA Emerging team who toured Bangladesh and Zimbabwe.