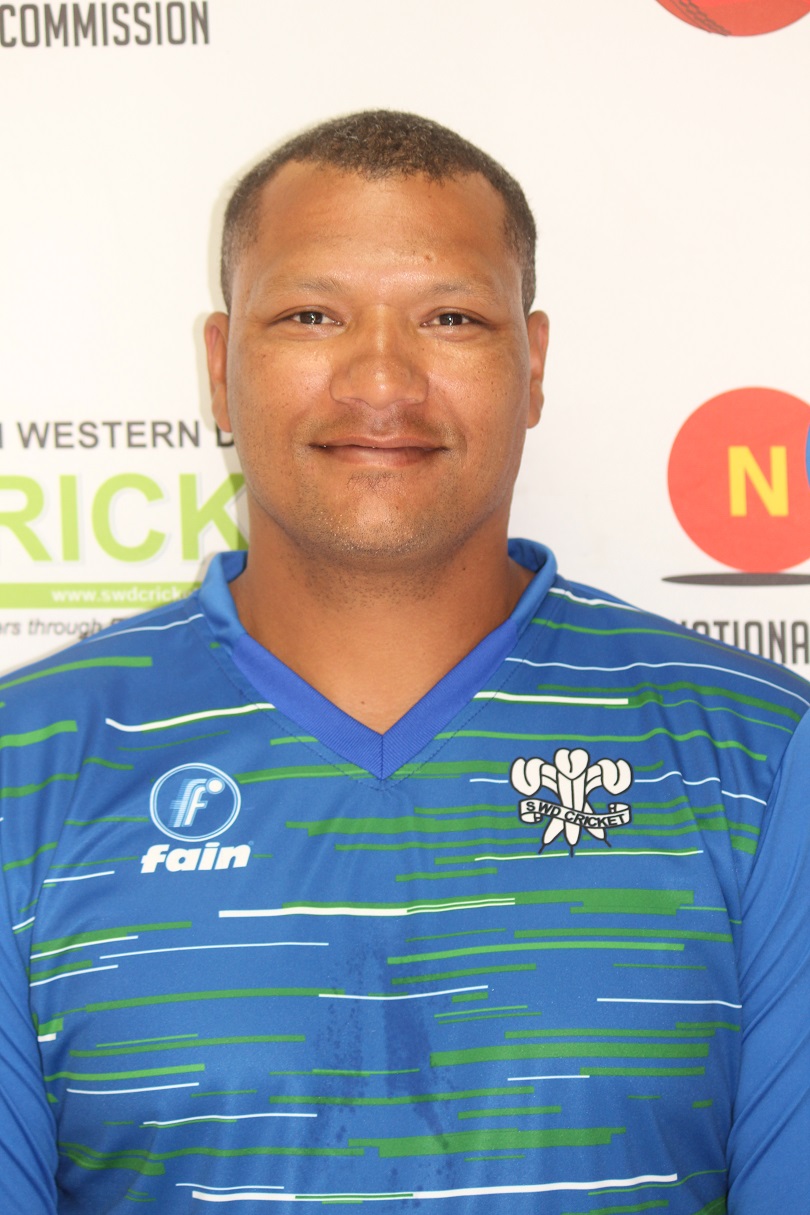 South Western Districts Cricket, on Monday, revealed the coaching staff of the professional team for the 2021/22 season.

Alan Kruger, who was the head coach for the past season, will again be at the helm for SWD next season in their aspirations to seek promotion to Division 1 in the 2023/24 season.  Kruger, whose first-class playing career stretched from 2000 to 2015 has played in 111 first-class-, 100 List A- and 25 Twenty20 matches for Griquas and the Knights (formerly known as the Eagles).  The versatile Kruger scored 5,153 first-class runs with 6 centuries and a highest score of 221*.  He also bagged 218 wickets at first-class level with a best bowling analysis of 6/37.

After his playing career, the 40-year old Kruger, moved into the coaching profession. He was first appointed as high performance and academy coach at Griquas, coached the Griquas u/19 team before he was appointed as assistant coach at the Knights.  He coaching career progressed impressively and in 2018 and 2019 he was the head coach of the Knights.

Jason Maswanganyi, who was the SWD Academy and -U/19 coach for the past three seasons, was appointed as Kruger’s assistant.  He played a vital role in the development of the elite cricketer’s pipeline in the province and has grasped the opportunity to be elevated in the coaching ranks.

Nikita Harrington, who completed a BA Honours Degree in Biokinetics at the University of Johannesburg, will take up the position as strength and conditioning coach.  She was formerly involved with the Imperial Lions franchise in Johannesburg.

Arishna Magoo, who graduated at the University of KwaZulu Natal where she was awarded a postgraduate scholarship in 2017 was appointed as the physiotherapist.  During her studies she was named the top clinical student in 2014, 2015 and 2016.  Before her appointment at SWD she practised at the Wanderers Sports Medical Centre together with the Proteas physiotherapist, Craig Govender

SWD together with KwaZulu-Natal (Inland), Border, Easterns, Northern Cape, Limpopo and Mpumalanga will all feature in the second tier of domestic cricket.  The set-up sees the teams split 8-7 into the two divisions, which will remain the same for the first two years, before an automatic promotion and relegation system commences.