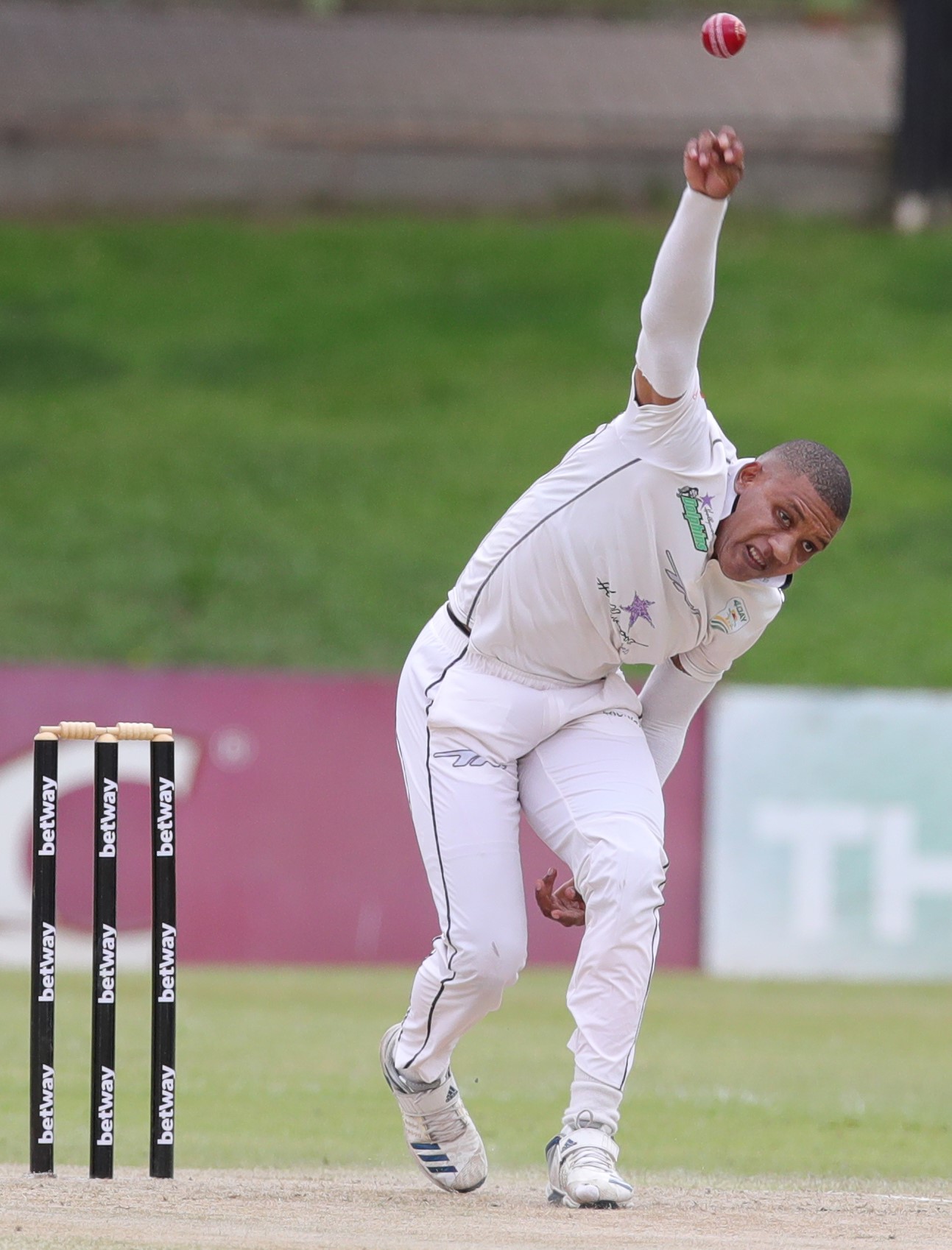 Ottniel Baartman, a former SWD Cricket cricket player, was the recipient of the inaugural Makhaya Ntini Power of Cricket Award.  The award was presented at the Annual Cricket South Africa Awards ceremony that was presented virtually earlier this week.

Cricket can develop skills and confidence within players, but it does a require a certain level of dedication and hard work to succeed  at the highest level. Born in the humble surrounding of Oudtshoorn in the Klein Karoo, Baartman’ s dedication to pursuing excellence with a cricket ball in hand is testament to the power of cricket. The now 28-year-old has accrued a vast amount of experience at domestic level. A graduate of South Western Districts, it took the medium paceman just 16 first-class games to reap a haul of 50 wickets. He then went on to sign his first professional franchise contract in 2015 with the Knights. What followed was a move to the Dolphins in 2020. His constant performances and never-say-die attitude propelled him to his first maiden Test call-up to the Proteas squad for two-match series in Pakistan earlier this year.

The inspiration behind this award is a cricketer who will go down in South Africa sporting history for this impact, his abundant energy, and his extraordinary achievements in the Proteas jersey. He rose from a rural upbringing to rule the roost at the home of cricket, and his name is up there with legends on the wall of Lord’s Cricket Ground, amongst many other accolades.

His rise to the highest levels has inspired many young cricketers across the world, so the Makhaya Ntini Power of Cricket Award was introduced to demonstrate the ability for this game to change lives and communities.