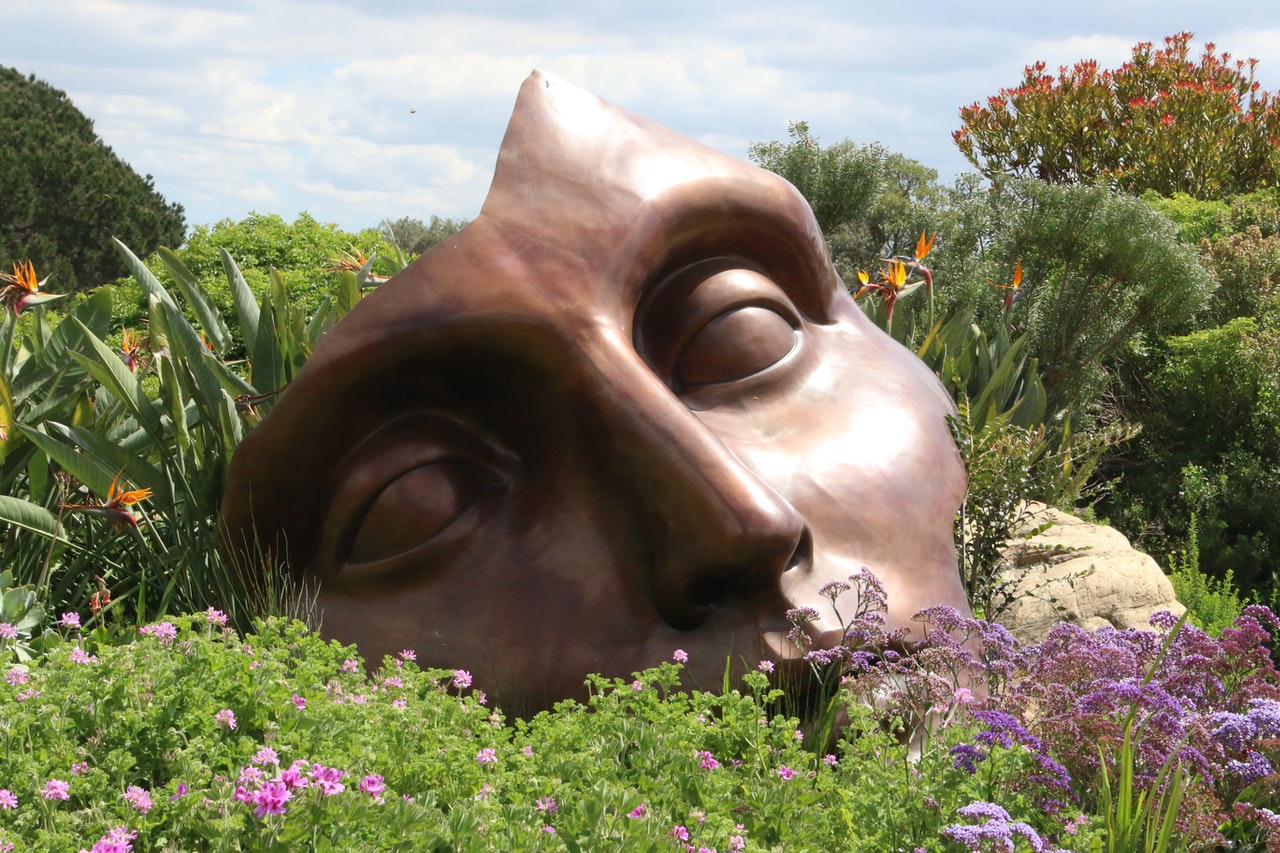 The precious metal market remains incredibly popular across the globe, with gold and silver dominating this space having emerged as both secure stores of wealth and industrial metals during their lifespan.

However, there are other metals that comprise this marketplace, with copper offering a relevant case in point. This holds particular value as an industrial material, and one that has played a key role in technology and industrial expansion throughout the ages.

But should you consider trading copper this year, and how has its price fared over the course of the last year or so?

A Brief Look at the Commodities Market

In simple terms, the commodities market is one that trades in the primary economic sector, rather than manufactured products such as sugar, cocoa and fruit/

Hard commodities are mined, with the most prominent examples being gold, copper and even the world’s most volatile asset in this space (namely oil).

The best way to invest in commodities such as copper is through futures contracts, which refer to standardised legal agreements to buy or sell an underlying asset at a specified price and future point in time.

With futures contracts can include a variety of financial instruments, they’re most synonymous with hard commodities and assets such as copper. In this respect, futures contracts are secured by physical assets, creating a balanced investment vehicle that appeals to a broad range of traders.

In Which Industries is Copper Used?

Copper is a durable and industrial metal that’s used in large quantities all over the world, with its unique appeal causing it to move closely in parallel with the global marketplace.

Copper has historically been sourced from all over the world, with the largest such venue found in Utah (the Bingham Canyon). Other major mines are located in Montana, New Mexico, Arizona and Michigan, while the South American nation of Chile is also considered to be the world’s largest producer of copper overall (followed closely by Peru).

But what industries is copper commonly found in? Building construction remains the single biggest example, with copper frequently used in electrical wiring, plumbing and the weatherproofing of residential properties, along with any electronic products that utilise integrated circuits and printed circuit boards.

Interestingly, copper is also a common component of industrial machinery and equipment, from stills for producing whiskey to glassmaking and printing equipment.

The Rise of Copper – Is it the Right Asset for You?

As you can see; copper relies primarily on industrial demand, with this having seen a significant uptick of late as economies across the globe have begun to reopen in the wake of the coronavirus pandemic.

This is reflected by the underlying price of copper, with sustained demand causing the precious metal’s value to increase by 40% since the beginning of 2021. This is according to data from Tickmill.com, which explored the rise of copper as businesses and manufacturing plants have opened throughout Europe and the US.

This trend is likely to be sustained as the global economy continues to grow, meaning that the price of copper may yet be to peak in the marketplace.

So, now may be the ideal time to get on-board and invest in this underrated metal, through futures contracts that may enable you to realise the asset’s value in three months time or so.