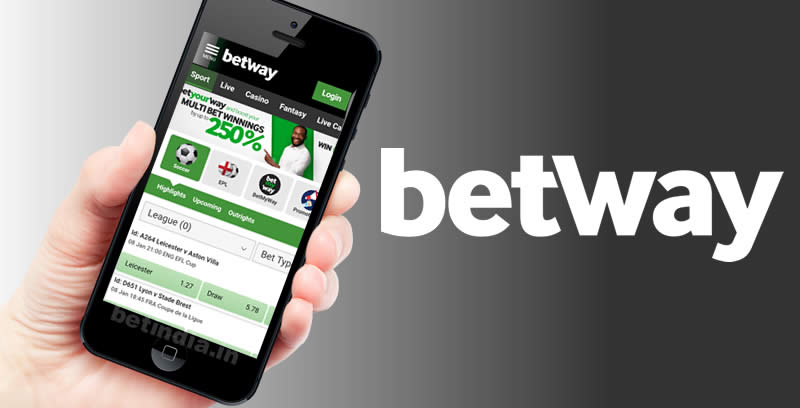 The International Olympic Committee (IOC) has added five new sports and 34 new events to the Olympic calendar for Tokyo 2020. New sports include skateboarding, surfing, sport climbing, and karate, while baseball and softball have returned after a 13-year hiatus.

The International Olympic Committee evaluates its Olympic program on a regular basis, adding or eliminating sports and disciplines.

To make Tokyo 2020 more appealing to younger generations and to reflect the ever-changing sporting scene, the IOC introduced five new sports and 34 additional events in total. Even more interesting will be the live sports betting feature in your favourite bookmaker, where you can place wagers on ongoing events.

So, what’s new in Tokyo?

There will be two skateboarding disciplines in Tokyo: park and street, with men’s and women’s competitions in each.

Street skating takes place on a ‘street-like’ course including stairwells, handrails, curbs, benches, barriers, and hills. Athletes will ride a complicated series of twists and turns in a bowl-shaped, hollowed-out track throughout the park event. There will be two skateboarding disciplines in Tokyo: park and street, with men’s and women’s competitions in each.

Between July 25 and 28, 20 men and 20 women from 17 different countries will compete at Tsurigasaki beach, 40 miles east of Tokyo.

A heat format will be used in both the men’s and women’s events, with each one lasting approximately 30 minutes and participants attempting to catch as many waves as possible.

In what may be regarded as a climbers’ triathlon, all participants in Tokyo will compete in three separate disciplines: bouldering, lead climbing, and speed climbing.

A 100m sprint is equivalent to speed climbing. Two competitors compete by climbing a 15-meter wall and seeing who can reach the top first.

Athletes in lead climb as high as they can on a 15-meter wall in six minutes, while boulderers have four minutes to scale a certain number of routes on a 4.5-meter wall in as few tries as possible.

Their scores are multiplied at the conclusion of all three performances, and the top eight will advance to the final, which will follow the same procedure.

Baseball and its sister sport softball, which were last competed in the Olympic Games in Beijing in 2008, have been returned to the Olympic program and will compete in the Tokyo Games.

Two teams of nine players compete to score the most runs by hitting a ball with a bat and racing around a series of bases to reach “home plate.” Teams alternate batting and fielding, with each session being referred to as an inning.