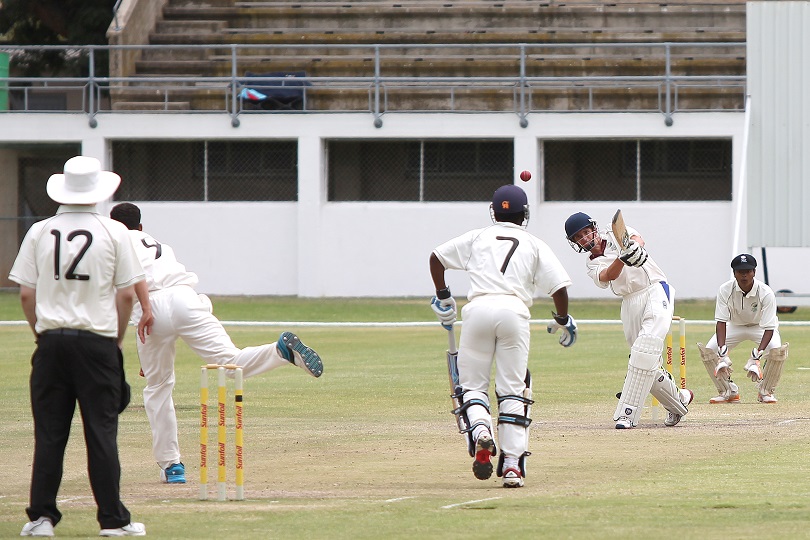 As part of the review process national tournaments for u/13’s and u/15’s was scheduled but Cricket South Africa, in a correspondence letter that was circulated on 30 August 2021, confirmed the cancellation of all regional festivals that was planned for December 2021.  The prevailing Covid pandemic was at the forefront of these decisions and the safely of all participants was ultimately the overriding factor in these decisions.