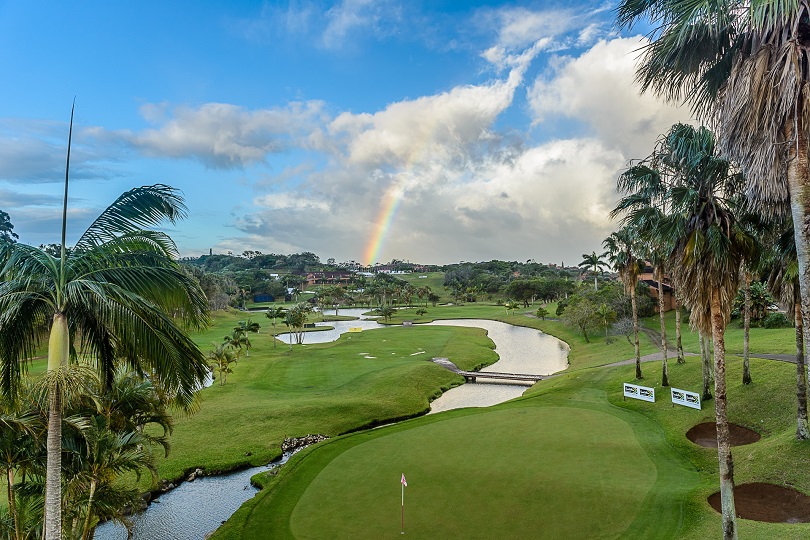 Groomed for success by late Ekurhuleni and South African Golf Association President Martin Saaiman since 2012, the youthful Roses fulfilled their destiny with a historic first-time victory in the 59th edition of the premier national team event at Mbombela Golf Club.

Sentanio Minnie will lead the side into battle, but the 2019 champions could be in for an uphill battle with only Casey Jarvis, Yurav Premlall and Aneurin Gounden from the victorious team in Mpumalanga returning for duty on the South Coast.

“The fact that only Casey, Yurav and Aneurin are back for duty gives us no cause for alarm,” said the team manager Rob van Velzen.

“Not many people backed us when we went to Mbombela, but we pulled it off and there is no reason that we can’t do it again. We won the SA Inter-Provincial with talent, commitment and an incredible team spirit two years ago and we have the same elements in spades for this week at San Lameer.”

Central Gauteng are primed to pursue a record 30th victory, while Southern Cape – led by GolfRSA National Squad member Jordan Duminy – will be looking to replicate their winning performance at the Fish River Sun in 2016.

The other teams duelling for A-Section glory include multiple champions Western Province, Gauteng North, who last won the tournament in 2013, and the 2019 B-Section champions North West, who will face in the defending champions in the opening round.

Of all the teams touching down in the South Coast, the host union KwaZulu-Natal will undoubtedly be the most fired up.

The champions at Durban Country Club in 2009, KZN will once again be looking to capitalise on their home course advantage to rise from the ashes after being relegated at Mbombela Golf Club.

The host-side will face Border in their opening gambit at San Lameer, while Boland and Mpumalanga go head-to-head and Free State battles Eastern Province.

“We may have the home course advantage, but that also comes with the home course pressure and I’m sure the guys will feel it on the first tee on day one,” said KwaZulu-Natal manager Ivan Curlewis.

“We are here to fight for five days, and that fight starts on Monday. Everyone will be looking to make a statement of intend in the first round and we expect a tough opener against Border, because we know they can hold their own in coastal conditions. But we are ready for the battle ahead.”

First round draws for Monday, 13 September: