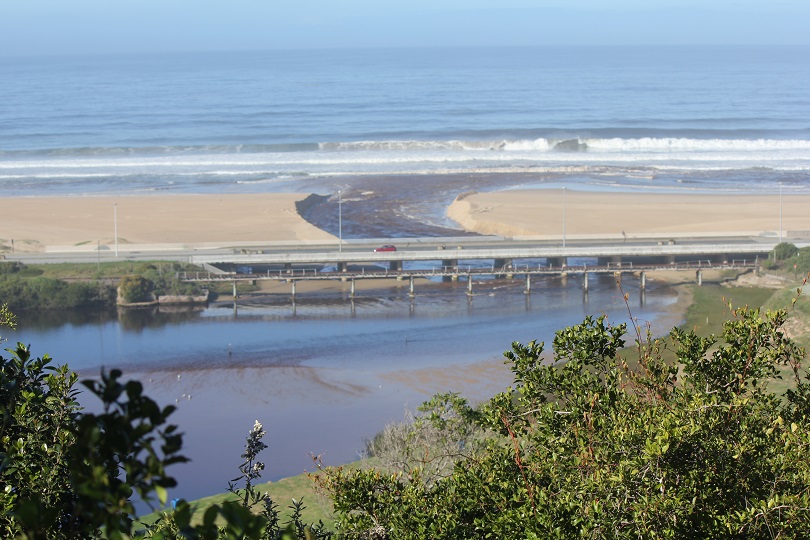 “The Southern Cape is blessed with an abundance of nature reserves very ably being managed by either SANParks or CapeNature, but there are a great many more entities looking after formally and informally constituted conservancies and biosphere reserves, and they generally consist of motivated and inspired conservation-minded individuals who mostly fulfil this purpose with no financial gratification,” says Cobus Meiring of the Southern Cape Landowners Initiative (SCLI).

“Rivers in the Southern Cape serve a purpose as natural conservation and ecosystem migration corridors and are vital for the survival of precious biodiversity in both a terrestrial and aquatic context. In addition, Southern Cape river systems, mountain catchments, tributaries and estuaries also offer a lifeline to nature’s survival in the face of relentless new urban development and the severe impact of invasive alien plants in particular,” explains Meiring.

“As funding through government resources earmarked for enlarging South Africa’s conservation footprint shrinks along with all other expenditure items, the onus falls on responsible land management by local conservancies and conservation-minded individuals to act in the interest of responsible environmental management. In the Garden Route there is ample evidence of dedication and a willingness amongst landowners to participate in conservation efforts to the benefit of all who live in one of Africa’s magnificent natural landscapes.

According to Meiring, SCLI’s regional Cape Floristic Corridor Revival Initiative relied heavily on the support of local conservancies like the Great Brak Conservancy, the Touw River Conservancy and several conservancies along the Knysna and Goukamma river systems to reach its ambitious environmental objectives. The Corridor Revival initiative, incorporating the collaboration of private landowners, is aimed at enhancing the ability of vital regional river systems to act as the very last migration corridors available for the free movement of plant and animal life between the Outeniqua Mountains and the Indian Ocean.

** The SCLI Cape Floristic Corridor Revival and Training Initiative is supported by the Table Mountain Fund (TMF). The programme aims to establish a network of north/south conservation corridors along the Groot Brak, Kaaimans, Touw, Knysna and Goukamma river systems in the Southern Cape.