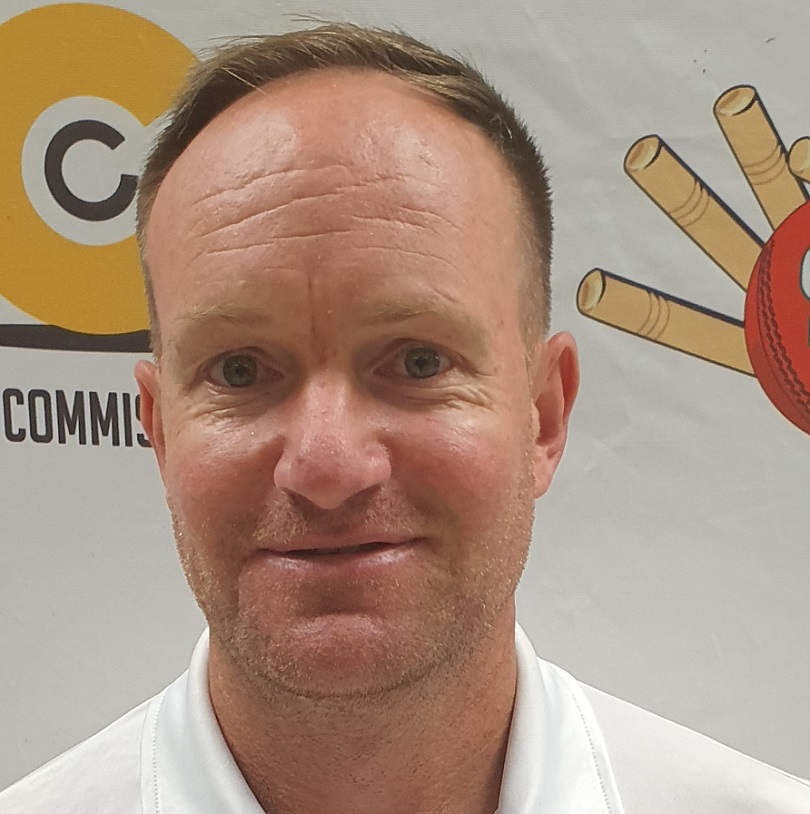 Cricket South Africa (CSA) on Friday announced its panel of match officials for the 2021/22 season.

The elite panel remains unchanged from last season while Roger Burne and Khatso Ntuli, both of Gauteng, Roderick Ellis of North West, Andre Olivier of South Western Districts and Warren Wyngaard of Western Province have all been included in the Reserve Panel for the first time.  Olivier, a former first-class cricketer, is SWD’s top umpire for the past few years.

“Congratulations to all our umpires on their deserved appointments for the approaching season,” commented CSA Acting CEO Pholetsi Moseki. “Umpires are central to the game of cricket and we are fortunate to have an extremely competent group of match officials.